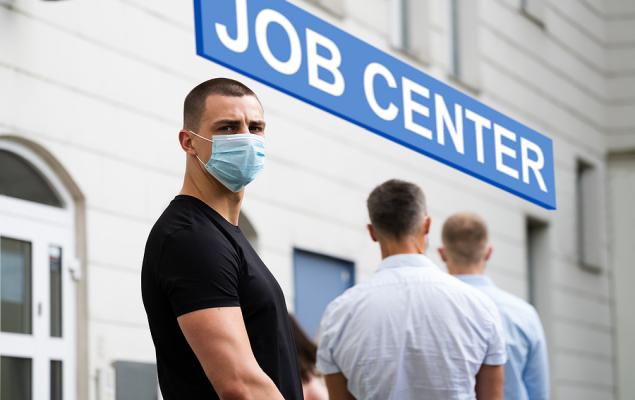 Another Thursday morning, another Initial Jobless Claims report. Last week’s headline total rose to 745K from an upwardly revised 736K the week previous. Though still high historically, we see this number hovering amid the lows of the last 12 weeks. In fact, not since 711K reported in November have we seen new jobless claims as low as we have in the past two reports. The high range occurred directly following holiday shopping season, when the week of January 10th brought 927K new jobless claims.

Continuing Claims continued to trickle down in this morning’s report, from an unrevised 4.42 million in last week’s release to 4.30 million today. (These figures are from two weeks ago; Continuing Claims reports a week in arrears.) Unlike Initial Claims’ volatility of the past few months, Continuing Claims represent a steady downward arc. Then again, those who expire off Continuing Claims rolls currently get picked up by Pandemic Unemployment Assistance (PUA). Currently, 18 million Americans who might normally be in the workforce are currently not.

Nonfarm payrolls tomorrow morning are expected to fetch 210K new positions filled, more than 4x what January brought. But yesterday’s private-sector payroll data from ADP (ADP - Free Report) posted just 117K new jobs, with Construction and Manufacturing reporting losses in February. We still await an historically large stimulus package from Congress in the coming weeks, which will no doubt change the calculus of the U.S. labor market, among other things, over time. These numbers measure where we’ve gotten toward the end of the “pandemic era.”

The final Q4 revision to U.S. Productivity bounced off its worst print since 1947 this morning, to -4.2% from -4.8% in the last revision. This is still nothing to write home about, unfortunately. That said, output grew 5.5% and hours worked rose 10.1%, which are both pieces of good news. Again, we will see a much different picture once stimulus is granted and implemented; until then, we are in slog-along productivity, even if we are off the previous read’s lows.

Unit Labor Costs, also a Q4 revision, fell to 6.0% from the 6.8% in the previous revision. This is notably lower than the 6.6% analysts were looking for. Tomorrow, in addition to nonfarm payroll headlines and a fresh Unemployment Rate, we will also get a look at figure like Average Hourly Earnings, which grew a disappointing 0.2% in the January report. The Average Work Week grew 0.3% to 35 hours — still notably below full-time employment. 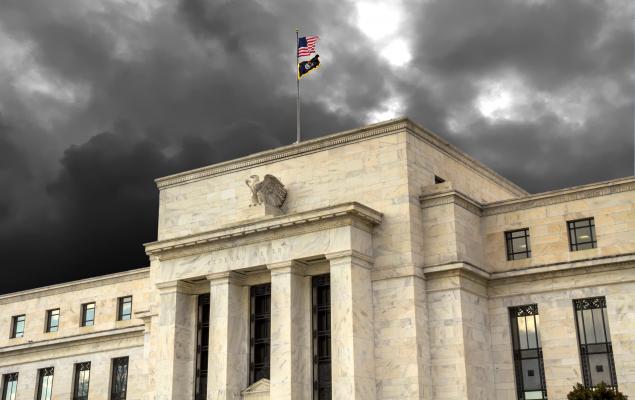