Being a virtual account linked with the mobile number, Ooredoo Money Wallet allows customers to not only send money worldwide but also enables hassle-free deposit and extraction of funds.

It is worth mentioning that the relationship between MoneyGram and Ooredoo Qatar can be traced back to the year 2012, wherein the latter became the former’s first ever fully digital partner.

Moreover, the latest move is in sync with MoneyGram’s efforts to strengthen its digital footprint across the Middle Eastern market. While cash payments were predominantly used across the region and digital transformation efforts were underway, it was the COVID-19 pandemic that accelerated the demand for contactless payments. This, in turn, highlighted the immense potential present in the Middle East digital payments market. It is worth mentioning that people these days tend to prefer online shopping from the comfort of one’s home and avoid physical visit to stores in a bid to curb the virus spread. This trend has fueled penetration of several digital platforms into the region further.

Shares of MoneyGram have soared 218.8% in a year against the industry’s decline of 2%.

Time and again, MoneyGram has renewed its successful relationships with leading brands in a bid to continue delivering money transfer services across worldwide. The renewals also reinforce the trust that partners have on MoneyGram, courtesy of its robust API-driven platform and enhanced customer-centric capabilities. Notably, the company’s online platform has witnessed the 13th consecutive month of triple-digit cross-border transaction growth in the direct-to-consumer digital business in January, which remains commendable. Examples of certain renewals include the five-year one with Canada Post in December 2020 for bolstering its foothold across the Canadian market. Another renewal was undertaken with the world's largest retailer, Walmart, through a three-year extension during last year in October.

MoneyGram has a Zacks Rank #4 (Sell). 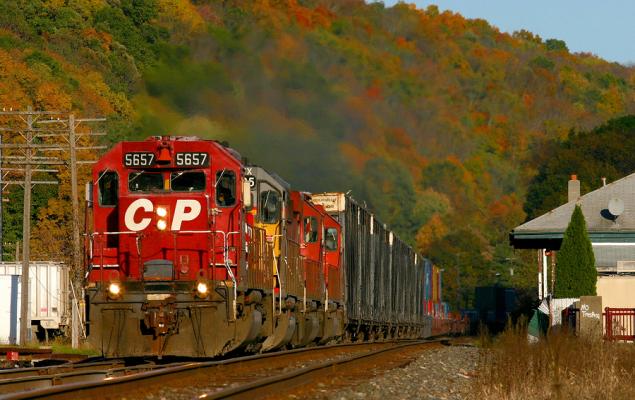