Buckle (BKE) Down 7% on Soft Comps Performance in September

Shares of The Buckle, Inc. BKE fell 7.4% on Oct 11 as investors were concerned about the company’s dismal comparable sales (comps) performance in September. Comps for the five-week period ended Oct 6 decreased 2.4% year over year. Prior to this, the company witnessed comps decline of 0.7% and 1.2% in August and June, respectively, and a rise of 2.3% in July.

Notably, shares of Buckle have lost 15.3% in the past three months compared with the industry’s decline of 9.1%. You can see the complete list of today’s Zacks #1 Rank (Strong Buy) stocks here. 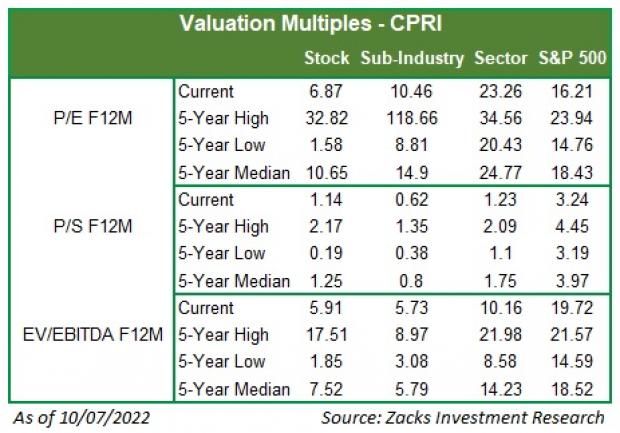 Here's Why You Should Add CMS Energy (CMS) to Your Portfolio