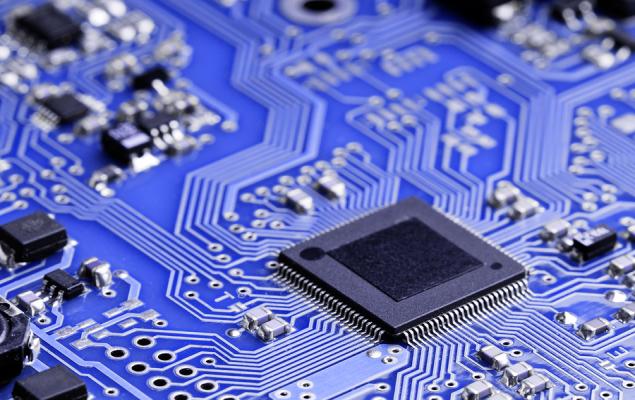 However, the terms of the deal have been kept under wraps. Nonetheless, management intends to divulge details about the latest development in its upcoming quarterly earnings release.

Active Semi is a private company primarily engaged in providing fabless analog and mixed-signal integrated circuits or ICs which can be utilized in complex motor control and power management applications.

The company anticipates concluding the buyout, awaiting customary closing conditions, as early as Jun 29, 2019. Active-Semi acquisition is projected to be accretive to non-GAAP earnings and non-GAAP gross margin within the first year.

Coming to price performance, shares of Qorvo have gained 4.8% in the past year against the industry’s decline of 7%.

Exploring the Facets of the Deal

Qorvo has expanded its end-markets beyond mobile devices strategically to cater to high growth sectors. The latest deal is in sync with the company’s business goals.

Qorvo pursued the deal on account of Active-Semi’s strength in power efficient analog and mixed signal solutions that enable users to accelerate time to market and reduce total cost of ownership. In fact, the company expects the buyout to bolster its addressable markets by approximately $3 billion.

Notably, per a report from Transparency Market Research, global power semiconductor market is expected to hit approximately $54.88 billion by 2025, which favors growth prospects of the acquisition.

In this backdrop, we believe the latest deal can be considered as an effort to strengthen IDP segment in order to cushion the company’s business from the underperforming mobile domain, which is a smart move.

We also note that the buyout will aid to the company to enhance its competitive position against peers in power solutions market like Analog Devices (ADI - Free Report) , CREE (CREE - Free Report) , among others.

It is to be noted that buyout of GreenPeak (in 2016) enabled Qorvo to enhance footing in the high growth IoT market. Active-Semi is expected to take the acquirer a level up in this domain. 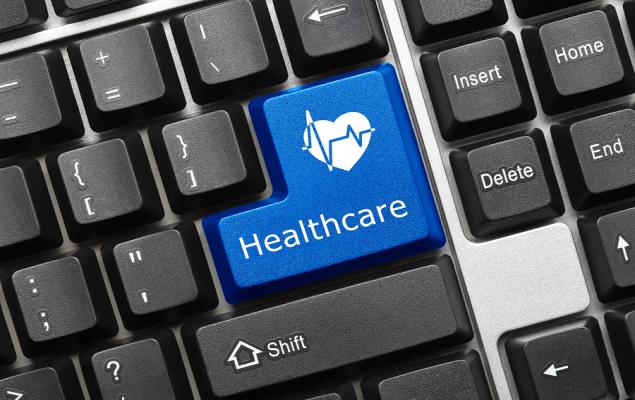 What's in the Store for UnitedHealth (UNH) Earnings in Q1?