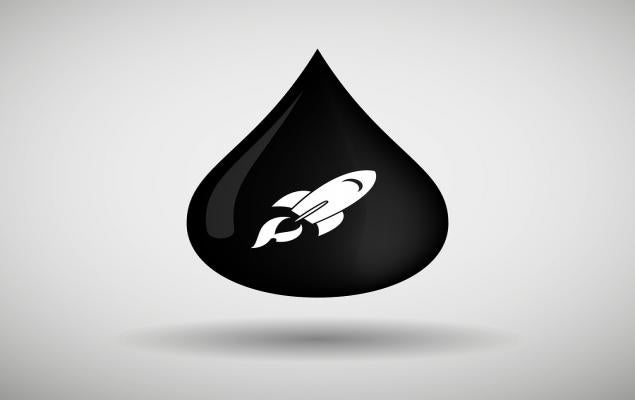 The state-owned company announced its decision to raise diesel prices by 5.7% on Apr 11, only to back off a day later on the behest of Bolsonaro. The Brazilian government halted the diesel price hike out of concern for truckers, who had spurred a nation-wide strike in Brazil last year to protest against rising fuel prices.

Government Interference in the Way of Petrobras’ Prospects

As we know, the Brazilian government often intervenes in the company’s affairs, forcing it to maintain artificially low fuel prices. Although Petrobras’ 2011-2016 policy to offer fuel subsidies to consumers helped in keeping Brazil’s inflation in check, it resulted in severe losses and limited long-term prospects of Petrobras. When former Brazilian President Temer appointed Parente as the company’s CEO, he initially lifted subsidies and allowed Petrobras to adopt free-market fuel policy that followed international markets closely and helped the firm operate more efficiently.

Though this market-based fuel pricing policy helped the company restore financial credibility and was appreciated by investors, it was highly criticized by truck drivers, who went on a strike last year, paralyzing the country’s economy to a considerable extent. The strike impacted transportation and logistics of the country, creating serious problems for various services and industries.

In an attempt to resolve the truckers’ strike in Brazil, the government intervened on May 23, 2018 in order to temporarily lower diesel prices at the pump by 10% and freeze the prices for 60 days.

While Parente’s laudable efforts breathed new life to the company, courtesy of debt-refinancing transactions and disciplined operational management, the CEO resigned after the government retracted from its promise and intervened in the free-market fuel pricing policy.

Notably, after Bolsonaro took upon his new administration, mines and energy minister Bento Albuquerque announced that the government would let Petrobras set fuel prices. Bolsonaro took power with a pledge of revitalizing the stagnant Brazilian economy by boosting public accounts, cutting the red-tape and making the nation’s environment more business-conducive.

While Bolsonaro government has always emphasized on liberal policies and market prices, it seems to have changed the course by recently interceding with Petrobras’ diesel price hike decision. Just within the first 100 days in administration, the reality set in, questioning investors’ faith in Bolsonaro.

The latest move has frightened investors that the government may continue to deflect from its commitment to free markets and intervene in the company’s affairs. The government’s hasty decision to suspend the fuel price rise has sent shockwaves in Brazilian markets, reviving fears of government meddling, as was the case with the past administration, thereby hurting the nation’s economy and the company’s prospects. 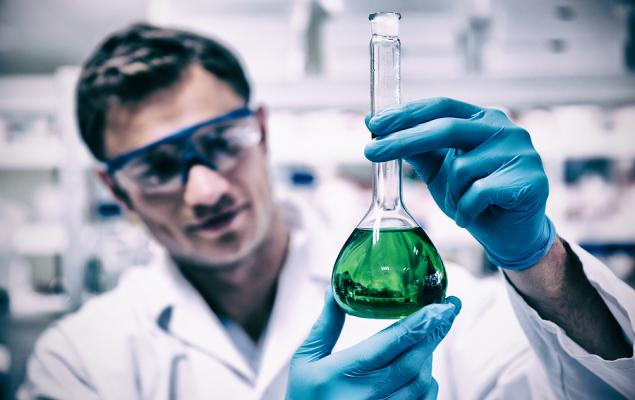 Gilead to Collaborate with Novo Nordisk for NASH Treatment