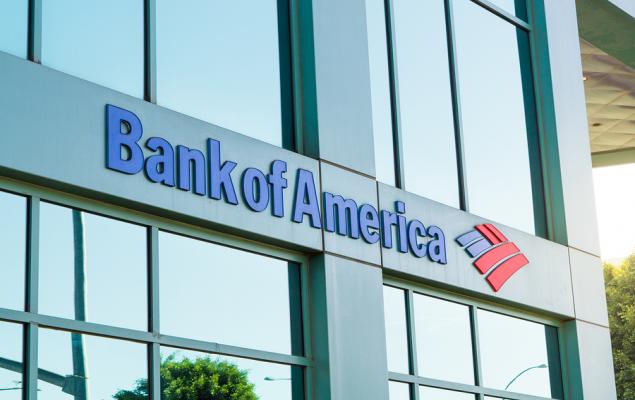 Markets closed higher on Tuesday as investors welcomed a spate of healthy first quarter earnings results. Further, a broad-based rally in technology stocks ensured that the Nasdaq closed above the 8,000-mark. Meanwhile, the Dow and the S&P 500 also closed in the green.

J&J Buoys Gains for the Dow

The Dow gained 67.9 points to close in the green. Gains for the 30-stock index were triggered by a 1.1% rally in shares of Johnson & Johnson (JNJ - Free Report) . The stock carries a Zacks Rank #3 (Hold). You can see the complete list of today’s Zacks #1 Rank (Strong Buy) stocks here.

Meanwhile, UnitedHealth Group Incorporated (UNH - Free Report) reported first-quarter 2019 earnings of $3.73 per share, which surpassed the Zacks Consensus Estimate by 3.6%. The same was up 22.7% year over year. (Read More)

The stock initially rallied 2.1%, however, it fell 4% to close the session in the red. UnitedHealth was weighed down by broad-based concerns such as Trump’s “Medicare for All” proposal which could potentially hurt the insurance industry. However, the fall in UnitedHealth’s stock couldn’t mar the Dow’s run.

S&P 500 and Nasdaq Close in the Positive Territory

The S&P 500 gained 1.5 points to end in the green. Of the 11 major sectors of the S&P 500, eight ended in positive territory, with financials leading the advancers. The Financial Select Sector SPDR Fund (XLF) increased 1.4% on Tuesday. This also marked the broader index’s 12th gain in the last 14 sessions.

Gains for the S&P 500 were also supported by a 0.1% uptick in the shares of Bank of America (BAC - Free Report) . Loan growth and higher interest rates drove Bank of America’s first-quarter 2019 earnings of 70 cents per share, which outpaced the Zacks Consensus Estimate of 65 cents. Also, the figure was up 13% from the prior-year quarter. (Read More)

Meanwhile, the Nasdaq surged 24.2 points to close above the psychological 8,000 level for the first time since Oct 3, 2018. Gains for the tech-heavy index were propelled by broad-based rally in tech stocks.

Further, National Association of Home Builders’ monthly confidence index surged to 63 in April from 62 in March. This marked the metric’s highest settlement in the past six months.