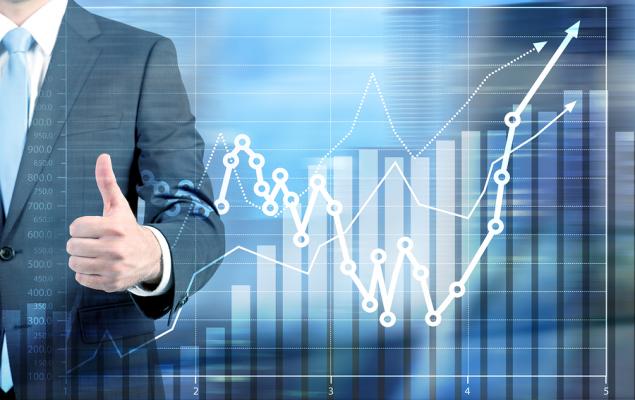 Despite weak trading and investment banking performance, Morgan Stanley’s (MS - Free Report) first-quarter 2019 adjusted earnings of $1.33 per share outpaced the Zacks Consensus Estimate of $1.17. The figure was down 8% year over year. Results in the reported quarter exclude discrete tax benefits.

Shares of Morgan Stanley have risen 2.5% in pre-market trading as both earnings and revenues declined lower than expected. The stock’s price performance after the full day’s trading will give a better indication about investors’ sentiments.

Net income applicable to Morgan Stanley was $2.43 billion, down 9% from the prior-year quarter.

Net revenues amounted to $10.29 billion, a decline of 7% from the prior-year quarter. However, the top line beat the Zacks Consensus Estimate of $10 billion.

Net interest income was $1.01 billion, up 4% from the year-ago quarter. This was largely due to a rise in interest income, partially offset by higher interest expenses.

Total non-interest expenses were $7.33 billion, down 4% year over year.

Investment Management: Pre-tax income from continuing operations was $174 million, up 18% from the year-ago quarter. Net revenues were $804 million, up 12%. The increase was mainly driven by stable asset management fees and higher investment revenues.

During the reported quarter, Morgan Stanley bought back around 28 million shares for nearly $1.2 billion. This was part of the company's 2018 capital plan.

Morgan Stanley’s initiatives to offload its non-core assets to lower balance sheet risks and focus on less capital-incentive operations like wealth management are commendable. However, slump in investment banking and trading remains a major concern. This is expected to have an adverse impact on its profitability. 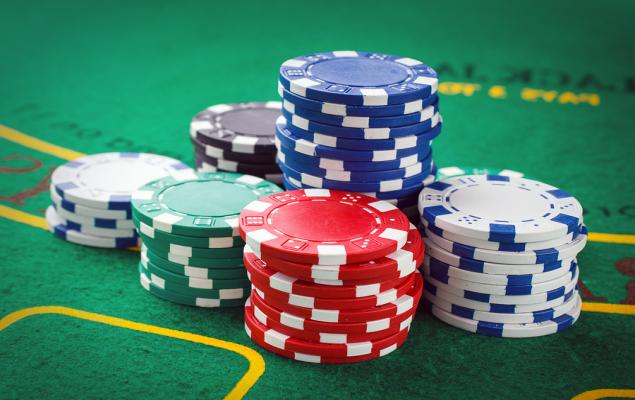