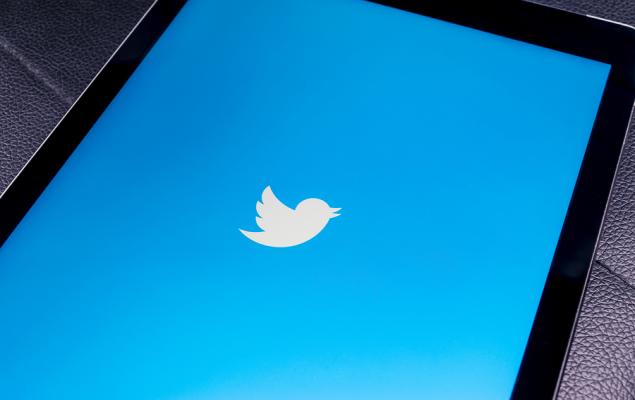 Twitter (TWTR) to Report Q1 Earnings: What's in the Cards?

Notably, the company’s earnings beat the Zacks Consensus Estimate in the trailing four quarters, the average positive surprise being 26.83%.

Moreover, the consensus mark for earnings has remained steady at 15 cents over the past seven days. However, the figure represents a decline of 6.3% year over year.

Twitter collaborated with governments to deal with security issues on its platform.

For instance, the company closely worked with the Election Commission of India (EC) to follow the code of conduct for transparency in political ads before the Lok Sabha elections in the country. Additionally, Twitter said it checked the accounts of people actively involved in elections to ensure they complied with the company’s guidelines.

Notably, India is the fastest growing market globally for Twitter, per management.

Moreover, ahead of EU elections the company stopped foreign entities from placing electoral ads on its platform. Notably, Facebook (FB - Free Report) and Alphabet’s (GOOGL - Free Report) Google have also been working with governments across the globe to eliminate any external interference during elections.

This apart, Twitter strengthened its reporting feature allowing it to accelerate the process of removing the accounts based on tweets reported by its users. Moreover, the company allowed users to hide replies to their tweets to reduce online trolls and abuse.

These initiatives targeted at enhancing user safety are likely to boost engagement levels. However, Twitter has failed to completely secure its platform from bugs as deleted messages are stored on the platform and can be accessed on downloading archived data on their account, per TechCrunch. This is a threat to user privacy that does not bode well for Twitter’s first-quarter 2019 results.

New Features May Boost User Base

Twitter launched the ‘Lights Out’ mode in first-quarter 2019, which offers a pitch-black user interface. The feature is expected to boost chat activity.

Additionally, Twitter rolled out a new in-app camera feature to strengthen its competitive position against the likes of Snap (SNAP - Free Report) and Facebook’s Instagram. Moreover, the company unveiled a Subscribe to Conversation feature on its beta app, enabling users to follow conversations that they are interested in. Prior to this, users had to “heart” or comment on the conversations to receive updates.

The plethora of new features may help Twitter attract users and advertisers, thereby driving the top line in the soon-to-be reported quarter.

Notably, advertising contributed 87% of total revenues in the last-reported quarter. The Zacks Consensus Estimate for advertising revenues stands at $662 million for first-quarter 2019. 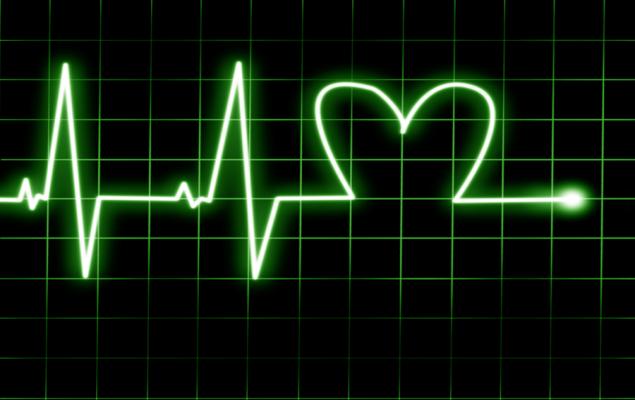