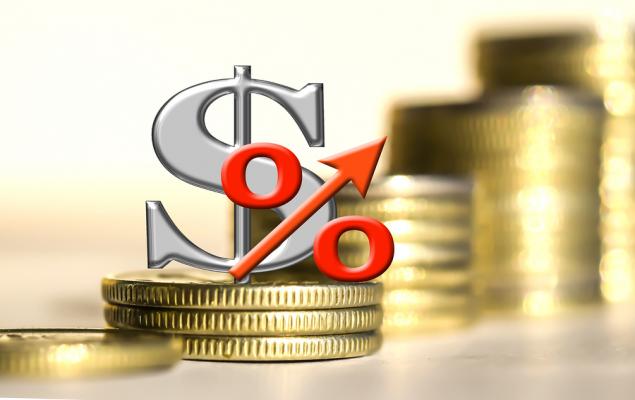 Revenues of $2.63 billion outpaced the Zacks Consensus Estimate of $2.62 billion. The top line declined 1.7% year over year on a reported basis but increased 2% on operational basis.

In Americas, Baxter recorded revenues of $1.41 billion, down 2.4% on a year-over-year basis and 1% at constant currency (cc).

This segment reported revenues of $851 million in the quarter under review, down 1.9% year over year. Revenues at the segment increased 3% at cc.

This segment reported revenues of $128 million, down 0.8% from the prior-year quarter but increased 4% at cc.

Operating income decreased 11.1% year over year to $384 million in the quarter under review. As a percentage of revenues, operating margin expanded 40 bps to 17.1% in first-quarter 2019.

On the basis of the strong performance in the first quarter, Baxter raised earnings guidance for 2019.

Adjusted earnings are anticipated to be in the band of $3.27-$3.35 per share, up from the previously guided range of $3.22-$3.30 per share. The Zacks Consensus Estimate for earnings stands at $3.27, within the company’s guided range.

Baxter ended the first quarter of 2019 on a solid note, beating the Zacks Consensus Estimate on both counts. The stock continues to benefit from its core Advanced Surgery, Pharmaceuticals and Other units.

Growth in APAC buoys optimism. The company has received approval for faster preparation of Floseal Hemostatic Matrix, announced the availability of a NantHealth digital health solution and planned U.S. launch of Clinolipid. This apart, collaboration with bioMerieux and introduction of ready-to-use eptifibatide – a platelet aggregation inhibitor that prevents platelets from sticking together and clotting, are added positives.

In the quarter under review, the company witnessed operating margin expansion. Based on the strong first quarter performance, Baxter raised 2019 earnings outlook.

Meanwhile, Baxter’s Medication Delivery and Clinical Nutrition units have been witnessing sluggishness in recent times. Cutthroat competition in the MedTech markets is indicative of dull prospects.

Bio-Rad is scheduled to release first-quarter 2019 results on May 8. The Zacks Consensus Estimate for the quarterly adjusted EPS is pegged at $1.12. The consensus estimate for revenues stands at $548.8 million. The stock sports a Zacks Rank #1 (Strong Buy). You can see the complete list of today’s Zacks #1 Rank stocks here .

ICU Medical is scheduled to release first-quarter 2019 results on May 9. The Zacks Consensus Estimate for the period’s adjusted EPS is pegged at $2.18. The consensus estimate for revenues stands at $321.1 million. The stock carries a Zacks Rank #2.

DENTSPLY SIRONA is slated to release first-quarter 2019 results on May 3. The Zacks Consensus Estimate for the quarterly adjusted EPS stands at 38 cents. The consensus estimate for revenues is pegged at $917.1 million. The stock has a Zacks Rank of 2.