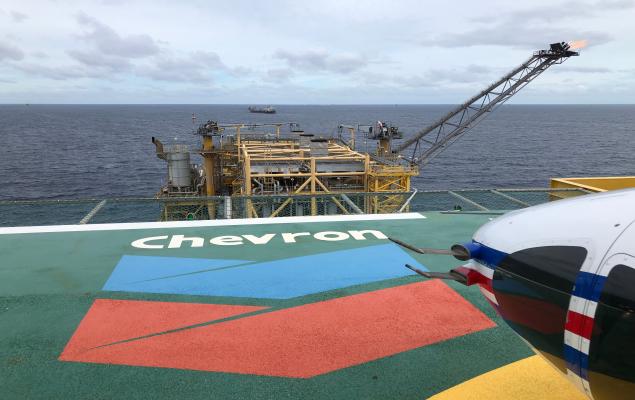 However, the company’s bottom line fell from the year-ago profit of $1.90 on lower crude price realizations and drop in profits in its downstream business, which refines crude oil into fuels like gasoline and diesel oil.

Quarterly revenue of $35.2 billion missed the Zacks Consensus Estimate of $37.9 billion and was down 6.8% year over year.

Apart from the shale assets in the prolific Permian Basin, the strong output could be attributed to contribution from its Wheatstone LNG development in Australia.

However, the rise in production was offset by lower oil realizations, the result being a 6.8% fall in Chevron’s upstream segment profit – from $3.4 billion in the year-earlier quarter to $3.1 billion.

Importantly, America's No. 2 energy producer behind ExxonMobil (XOM - Free Report) delivered a solid cash flow performance this quarter – an important gauge for the oil and gas industry – with $5.1 billion in cash flow from operations, up marginally from $5 billion a year ago.

The Zacks Rank #3 (Hold) company spent $4.7 billion in capital expenditures during the quarter, up from the year-ago period’s $4.4 billion. Roughly 89% of the total outlays pertained to upstream projects. 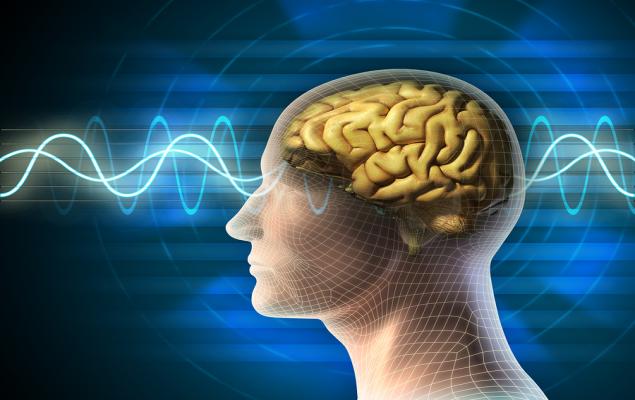