Gilead’s stock has gained 7.8% in the year so far, outperforming the industry's growth of 3.4%.

Gilead delivered earnings of $1.76 per share in the first quarter, up from $1.48 a year ago. The bottom line also beat the Zacks Consensus Estimate of $1.62.

Total revenues of $5.28 billion lagged the Zacks Consensus Estimate of $5.31 billion but inched up 3.8% year over year.

HCV product sales plunged 21% to $790 million, due to lower patient starts and competitive dynamics including a price decline in U.S. Medicare, this year.

HIV product sales increased 12.5% year over year to $3.2 billion, driven by higher sales volume led by the continued uptake of Biktarvy. Sales of Biktarvy surged to $793 million, up from $35 million in the year-ago quarter.

Biktarvy became the top-selling product in the United States in the quarter under review and remains the number one prescribed regimen for both treatment-naïve and switch patients. Approximately 80% of Biktarvy's U.S. prescriptions comes from switches with about 25% drawn from Genvoya and another 25% obtained from dolutegravir-based regimens. Overall, Descovy-based regimens continue to gain share and now account for approximately 80% of Gilead's total U.S. treatment prescription volume. Truvada, for its use in the pre-exposure prophylaxis setting, consistently maintained a positive momentum with an estimate of 200, 000 patients being administered with the drug by the first-quarter end.

CAR-T therapy Yescarta (axicabtagene ciloleucel), launched in the United States during October 2017 generated $96 million in sales, up from $81 million in the earlier reported quarter, driven by an increase in the number of therapies provided to patients.  Yescarta was also approved in Europe last August 2018.

Other product sales including chronic hepatitis B (HBV) drugs, cardiovascular, oncology and other categories (Vemlidy, Viread, Letairis, Ranexa, Zydelig and AmBisome) were $696 million, down from $745 million in the comparable quarter last year due to the expected decline in Ranexa sales after a generic entry in the first quarter of 2019.

The sales miss was disappointing even though the company’s earnings top the consensus mark in the first quarter. Nevertheless, soft HCV franchise sales stabilized as compared to the levels in prior quarters. While the HIV franchise retains momentum positive trend, attributable to the rapid adoption of Descovy-based regimens and Biktarvy, Gilead will have to generate substantial revenues from its HIV franchise to offset the weak HCV sales. This will be a challenging task for the company with stiff competition from the likes of GlaxoSmithKline (GSK - Free Report) in the HIV market.

Gilead announced that Kite will become a separate business unit going forward. The initial uptake of Yescarta (from the Kite Pharma acquisition) is also encouraging but it will take some time for its sales suite to contribute significantly to the acquired company’s top line, given the treatment’s exorbitant cost. Moreover, Novartis’ (NVS - Free Report) Kymriah also exists in the market, posing a fierce rivalry for the stock.

Gilead’s collaboration with Novo Nordisk (NVO - Free Report) for NASH treatments is a step in the right direction given its recent debacles. 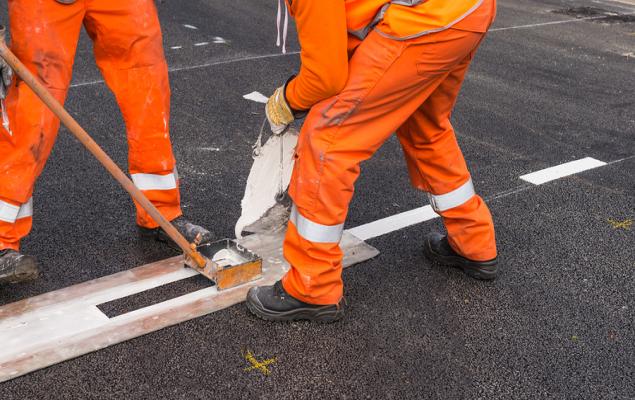