Shares of Civista Bancshares, Inc (CIVB - Free Report) gained 4.6% following the release of its first-quarter 2019 results. Earnings per share of 57 cents came in line with the Zacks Consensus Estimate. The figure also reflects year-over-year growth of 3.6%.

Results benefited from a rise in revenues, and decent growth in loan and deposit balances. Further, higher net interest margin and a fall in efficiency ratio acted as tailwinds. However, expense growth was an undermining factor.

Net revenues for the quarter came in at $28 million, up 37.4% from the year-ago quarter. The revenue figure, however, surpassed the Zacks Consensus Estimate of $27 million.

Non-interest income of $6.3 million increased 11.9% compared to the prior-year quarter. This upside was mainly driven by an increase in service charges and ATM/Interchange fees.

Moreover, the company recorded net recoveries of $0.14 million compared with net charge-offs of $0.32 million reported in the year-ago quarter. However, total non-performing assets were nearly $9.2 million, up from the prior-year quarter’s $8.3 million.

Huntington Bancshares (HBAN - Free Report) reported first-quarter 2019 earnings per share of 32 cents, in line with the Zacks Consensus Estimate. The bottom line was up 14% from the prior-year quarter.

TCF Financial Corporation (TCF - Free Report) reported a positive earnings surprise of 2.2% in first-quarter 2019. Adjusted earnings per share of 46 cents surpassed the Zacks Consensus Estimate by a penny. Further, the reported figure came in 17.9% higher than the year-ago tally. 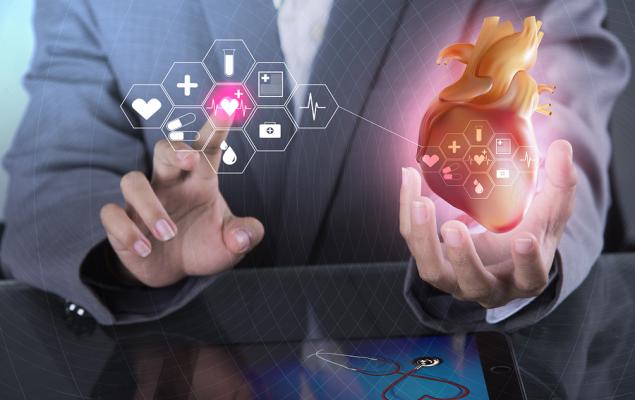 Inogen (INGN) to Report Q1 Earnings: What's in the Offing?