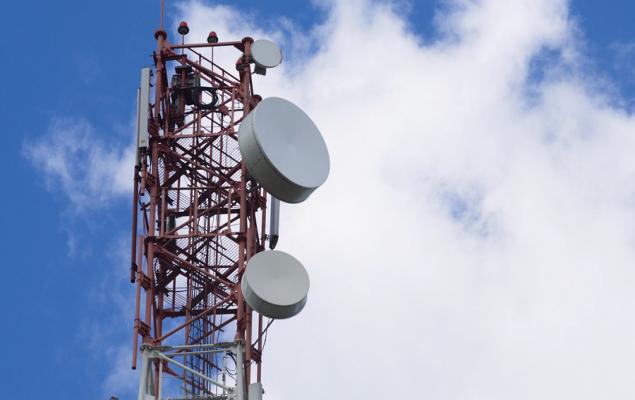 In a concerted effort to reduce its huge debt burden, Vodafone Group Plc (VOD - Free Report) recently inked a definitive agreement to divest its New Zealand business to a global consortium of investors, subject to mandatory regulatory approvals. At the same time, the company has decided to reduce its quarterly dividend payout to create sufficient financial headroom and focus more on the core European markets.

Vodafone has agreed to offload its New Zealand operations for NZ$3.4 billion ($2.23 billion) to a joint venture comprising New Zealand-based Infratil Ltd and Canada's Brookfield Asset Management. With about 2 million mobile subscribers, Vodafone New Zealand is one of the leading players in Asia Pacific. It is likely to offer significant growth potential with the advent of 5G networks, culminating in greater smartphone penetration and higher video consumption.

Earlier in 2017, Vodafone was unsuccessful in a similar attempt as its purported divesture to Sky Network Television was rejected by regulatory authorities on monopolistic concerns. This led to huge job cuts and business restructuring initiatives for a likely IPO in the local bourse, although it did not eventually materialize.

It appears that the company will leave no stone unturned to wind up its operations in the Oceania region this time, as it aims to simultaneously fight the Australian regulatory authorities for a proposed merger while pursuing its divesture in New Zealand. Notably, Vodafone is aiming to merge its struggling Australian joint venture business with TPG Telecom, a leading telecommunications firm in the country, which regulators deem to be anti-competitive.

Also, Vodafone intends to reduce its quarterly dividend to 9 eurocents per share, representing a 40% year-over-year decrease. The company expects the lower dividend payout to help it reduce its staggering debt burden, which swelled to more than €27 billion as of Mar 31, 2019. This, in turn, is likely to facilitate the company to de-lever to the low end of its targeted 2.5x-3.0x leverage range in the next few years.

The stock has underperformed the industry with an average loss of 38% in the past year compared with a decline of 14.3% for the latter.

Harris has a long-term earnings growth expectation of 8%. It beat earnings estimates in each of the trailing four quarters, the average being 3%.

Juniper has a long-term earnings growth expectation of 6.2%. It surpassed earnings estimates thrice in the trailing four quarters, the average positive surprise being 15.4%.

Viasat has a long-term earnings growth expectation of 15.3%. It surpassed earnings estimates thrice in the trailing four quarters, the average positive surprise being 161.6%.