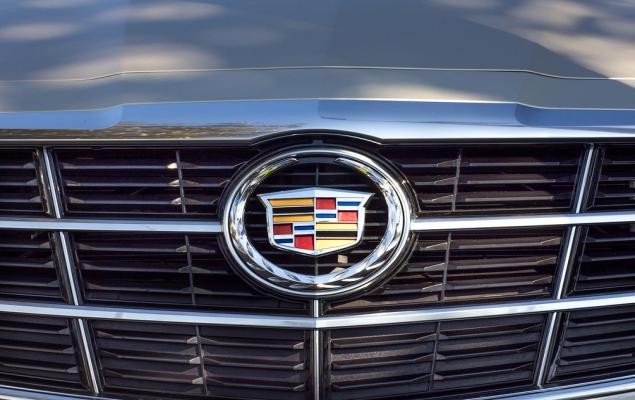 General Motors Company (GM - Free Report) intends to invest around $150 million at its Flint Assembly in Michigan, per Reuters. In fact, Flint Assembly plant, which opened in 1947, manufacturers some of the company’s most iconic vehicles. The Flint plant produces full-size GM pickup trucks. The Detroit-based auto giant plans to make this investment in order to increase the production of heavy-duty trucks.

Earlier this month, General Motors announced that it was upgrading its Fort Wayne assembly hub to increase production of the new Chevrolet Silverado 1500 and GMC Sierra 1500 pickup trucks. The U.S. automaker decided to invest $24 million to upgrade its facility at Fort Wayne, IN. (Read more: General Motors Announces $24M Investment for Hub Development)

In February, General Motors announced that it was adding 1,000 jobs in order to manufacture a new generation of heavy-duty pickup truck. In fact, with rising demand for SUVs and pickup trucks, automakers are widening their product line, and flooding the market with enhanced and spacious vehicles. Robust demand for large vehicles is likely to drive the industry players’ top line, who otherwise are making loss due to the drop in the sale of traditional passenger cars.

In the past six months, shares of General Motors have outperformed the industry it belongs to. Over this time frame, the stock has gained 3.2% against the industry’s decline of 9.4%. 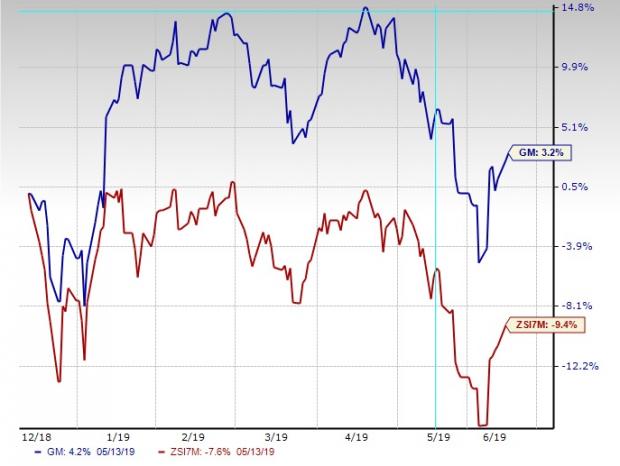 Ford has an expected long-term growth rate of 7.3%. Over the past six months, shares of the company have gained 14.8%.

Fox Factory has an expected long-term growth rate of 16.4%. Over the past six months, shares of the company have gained 10.4%.

Cummins has an expected long-term growth rate of 8%. Over the past six months, shares of the company have gained 20.8%.