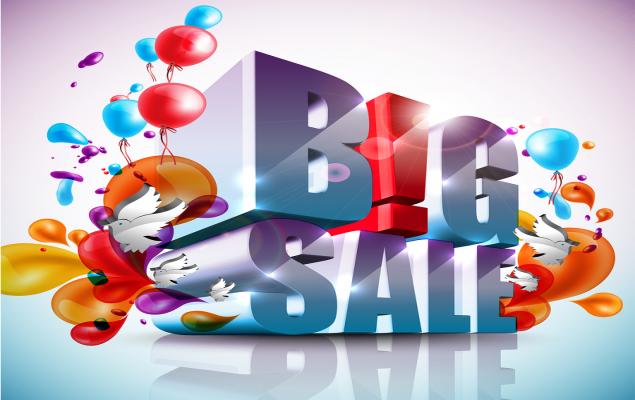 All eyes are on retail behemoth Amazon (AMZN - Free Report) as the company is preparing for its epic summer shopping event called Prime Day, which will run through Jul 15 to Jul 16. Amazon started Prime Day five years ago to offer heavy discounts on a wide variety of stuffs.

The move was designed to extend benefits to Prime members, who pay subscription fees to enjoy free shipping and other services like Amazon Video streaming, Amazon Prime Music, Prime Reading and Amazon Photos.

Amazon has now more than 100 million Prime members. With this event, Amazon manages to bring new members on Prime. Since inception of this great deal day, there has been 20.5% growth in the number of U.S. Prime Day shoppers, according to Adlucent.

Last year, Amazon reported record Prime Day sales. While this year should be no exception to this mega shopping event, other retailers are also following the footsteps of this online retail giant probably to capture some market share.

“According to a survey of 1,000 U.S. consumers conducted by digital ad and analytics agency Adlucent, about 72% of shoppers will go beyond Amazon to comparison shop,” as quoted on MarketWatch.

Prime Day sales in 2018 were roughly $4.19 billion and Prime Day 2019 sales will likely cross $5 billion and could even reach to about $6 billion, per marketingland.com. More than 50% of sales will be derived from outside the United States. Investors should note that Black Friday 2018 generated about $6.2 billion, according to Adobe. No wonder, Prime Day is being touted as the "Summer's Black Friday" by many analysts.

Target (TGT - Free Report) is running "Deal Days" on the same days as Amazon's Prime Day event. There will be 40% discounts on some furniture, 30% off on some small appliances and cookware, and other deals on toys, sporting goods and bedding at Target.

Nordstrom (JWN - Free Report) also looks to cash in on the “summer version of Black Friday” by beginning its two-week "anniversary sale" on Jul 19. There will be discounts on brands such as Topshop and Madewell, per an article published on CNN.com.

Walmart Inc. (WMT - Free Report) will also showcase “thousands” of discounts between Jul 14 and Jul 17 on the Walmart.com site, including on items like HP laptops and Dyson vacuums.

How to Gain From the Trend With ETFs?

The scenario may be changing in the retail landscape, but consumer ETFs are gainers in any case. July is going to see a surge in shopping. More than half of back-to-school consumers plan their shopping around this big shopping spectacle, according to the National Retail Federation.

To make the most of parents’ and students’ planning, Amazon recently launched a “Happy School Year” store, which will be loaded with classroom supplies, required electronics, backpacks and back-to-school apparel. 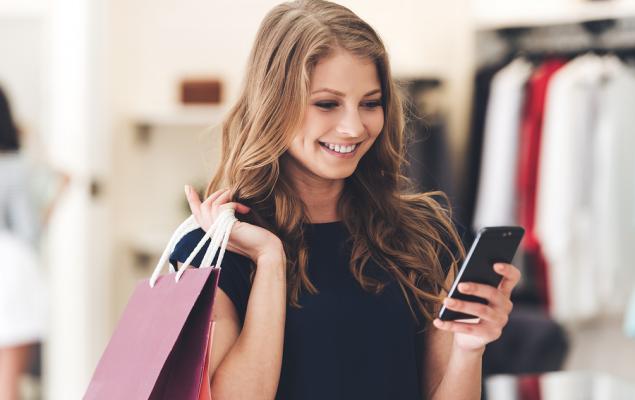