Operating revenues totaled $12,536 million, which surpassed the Zacks Consensus Estimate of $12,499 million. Moreover, it compared favorably with the year-ago number.

Moreover, the airline behemoth issued an encouraging projection. For the third quarter, Delta expects earnings (excluding special items) between $2.10 and $2.40 per share. The mid-point of the guided range ($2.25 per share) is above the Zacks Consensus Estimate of $2.16.

On an adjusted basis, total revenue per available seat mile (TRASM) in the second quarter increased 3.8% year over year to 17.42 cents driven by strong demand for air travel. TRASM improvement was more than the guidance of 3.5% increase projected earlier in July 2019.

Moreover, the company’s board of directors approved a 15% hike in quarterly dividend payout to $0.4025 per share. The increase marks the sixth consecutive dividend hike by the company. The new dividend will be paid on Aug 15, 2019 to shareholders of record on July 25.

During the quarter under review, passenger revenues, which accounted for 90.7% of the top line, improved 8%. Meanwhile, cargo revenues declined 17%. Moreover, other revenues decreased 2%. The average fuel price (adjusted) in the second quarter was $2.08 per gallon, reflecting a 4.4% decrease on a year-over-year basis.

Delta exited the quarter with $2,009 million in cash and cash equivalents. The company generated free cash flow of $1.8 billion and adjusted operating cash flow of $3.3 billion in the second quarter.

Delta returned $497 million to its shareholders through dividends ($229 million) and share buybacks ($268 million) in the quarter under review. During the reported quarter, the company completed the repayment of the $1 billion short-term loan that was utilized to expedite the repurchase of shares in the first quarter of 2019.

For third-quarter 2019, the carrier anticipates pre-tax margin in the range of 14.5-16.5%. The estimated fuel price, including taxes, settled hedges and refinery impact, is expected in the band of $1.95-$2.15 per gallon. Total unit revenue, on an adjusted basis, is anticipated to increase 1.5-3.5% in the quarter.

System capacity is anticipated to be up approximately 4% on a year-over-year basis. Cost per available seat mile, excluding fuel and profit sharing, is projected to rise 1-2% in the third quarter. 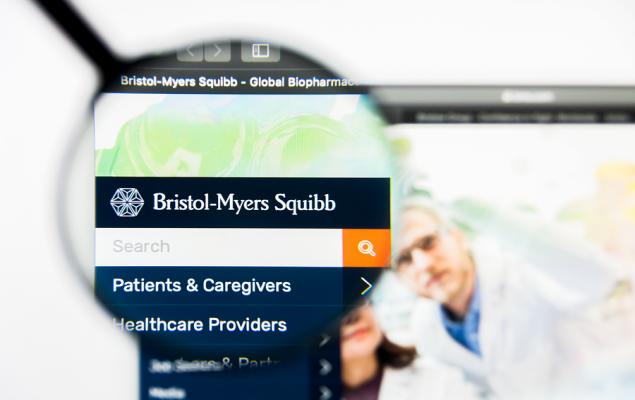