Adjusted earnings per share (EPS) of 72 cents topped the consensus mark of 71 cents by 1.4% and increased 16% year over year, backed by solid EBITDA growth and continued near record backlog across the business.

Revenues of $4,980.2 million missed the consensus estimate of $5,170 million by 3.7% and decreased 3.3% year over year, mainly due to expected lower levels of storm recovery work in the U.S. Virgin Islands. Nonetheless, AECOM achieved 10% organic growth in the Management Services or MS business and underlying growth in the Americas design business in the quarter.

Design & Consulting Services (DCS) revenues were down 2% year over year to $2,055.3 million. Strong performance in the Americas and varied growth in international design markets led to the improvement. On a constant-currency basis, organic revenues remained flat year over year. Adjusted operating income of $151 million grew 18% year over year.

Construction Services (CS) revenues were down 10% on a year-over-year basis to $1,898.2 million. On a constant-currency basis, organic revenues decreased 9% from the prior-year quarter. The downside was due to lower contribution from Building Construction and Power businesses. Adjusted operating income in the segment was down 44.1% from a year ago to $49 million.

Management Services (MS) revenues recorded a year-over-year increase of 10% to $1,025.3 million. Also, on an organic basis, revenues recorded growth of 10% from the prior-year quarter, reflecting stellar improvement in backlog, and strong funding for the U.S. Departments of Defense and Energy clients. Adjusted operating income, however, decreased 19.7% from a year ago to $61 million in the reported quarter.

AECOM’s gross margin expanded 60 basis points (bps) from the prior-year figure to 4.2%. Adjusted operating income in the quarter under review amounted to $226.4 million, up 12.1% from the year-ago level. Adjusted EBITDA also increased 10% year over year to $244 million.

At the end of the fiscal third quarter, the company’s total backlog was $58.9 billion, up 10% from a year ago.

For fiscal 2019, the company’s adjusted interest expenses (excluding amortization of deferred financing fees) are expected to be nearly $200 million and capital expenditure is projected at about $120 million. Free cash flow is likely to be at the lower end of its prior guided range of $600-$800 million. AECOM is expected to incur $79 million of restructuring costs in fiscal 2019.

Quanta Services Inc. (PWR - Free Report) reported lower-than-expected results in second-quarter 2019. During the quarter, adjusted earnings came in at 31 cents per share, missing the consensus estimate of 84 cents by 63.1% and decreasing 47.5% from the year-ago period. Total revenues of $2.84 billion also lagged the consensus mark of $2.89 billion by 1.8%. However, the said metric increased 6.8% year over year. 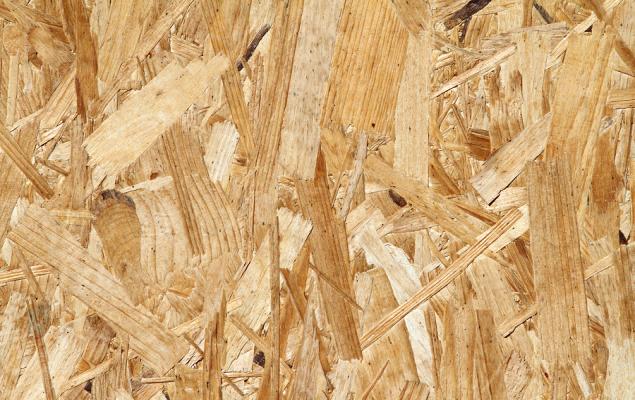