Following the earnings beat and its year-over-year improvement, shares of the company rose 2.1% in after-hours trading on Aug 15.

Segmental revenues were boosted by a 46.8% jump in parcel volume to 3,106.6 million. Freight forwarding services (acquired during the fourth quarter of 2017) contributed 6.5% to the top line. Further, the 39.8% rise in revenues from sales of accessories was primarily owing to increased sales of thermal paper used for printing digital waybills.

Meanwhile, total operating expenses at this China-based company inched up 2.8% to RMB 275.8 million. Increase in selling, general and administrative (SG&A) expenses induced this rise in operating expenses. Apart from other factors, rise in salary and accrued bonus escalated SG&A expenses during the reported quarter. Gross margin contracted to 32.6% in the second quarter compared with 34.7% a year ago. This downside was due to expansion in parcel volumes, volume incentives and cost productivity gain. As of Jun 30, 2019, ZTO Express repurchased 7.5 million ADSs at average price of $17.32 per ADS.

GATX boasts an impressive earnings history, having outperformed the Zacks Consensus Estimate in each of the trailing four quarters, the average being 18.2%. Meanwhile, shares of Herc and SkyWest have rallied more than 51% and 20%, respectively, so far this year. 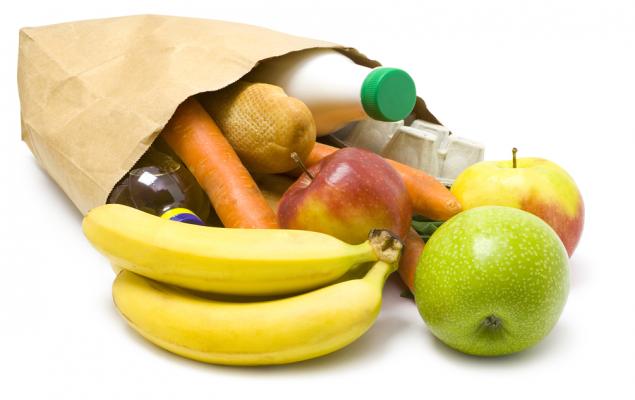