Earnings season is ending but not before the retailers have their say.

This week only about 170 companies are reporting but among them are some of the biggest names in retail.

Despite all the doom and gloom around the retailers, many of them have excellent earnings surprise track records. And they’re doing it in an industry that has seen its fair share of ups and downs over the last 5 years.

Not only are the retailers dealing with the fickle consumer, there’s also the trade war tariffs to contend with.

Yet some have perfect earnings track records.

Will they do it again?

1.    Tiffany (TIF - Free Report) shares have recently gone the wrong way, falling 11% over the last month on worries about luxury sales. Still, it has a great track record of beating, having done so since 2016. Will another beat turn this one around?

2.    Five Below (FIVE - Free Report) has been a Wall Street darling over the last 2 years. Shares are up 139% over that time period. It also has a great earnings surprise track record as it hasn’t missed since 2016 either. Shares hit new highs earlier in the year. Will another beat bring back the momentum?

3.    PVH (PVH - Free Report) hasn’t missed in 5 years which is impressive. However, the Street has completely turned its back to the company. Shares are down 55% over the last year and now trade with a forward P/E of just 6.8. Is it really that bad?

4.    Ollie’s Bargain Outlet (OLLI - Free Report) hasn’t missed since its 2015 IPO. Impressive. It was also once a darling of the Street but shares are actually down 3.1% over the last year thanks to the big December 2018 sell-off. Can it regain momentum?

5.    Burlington Stores (BURL - Free Report) is coming off its first miss in 5 years. Over the last 2 years the shares are up 99.4% but year-to-date they’re up just 6.9%. Will it get back on the right track with another beat this quarter? 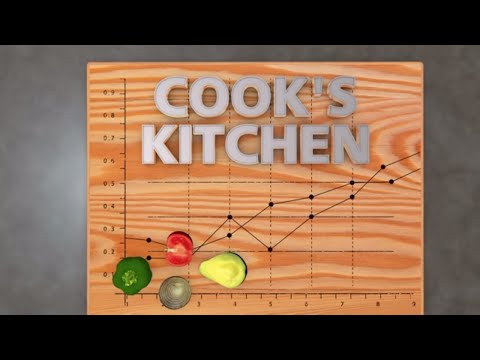 How to Trade the Coming Russell Breakdown