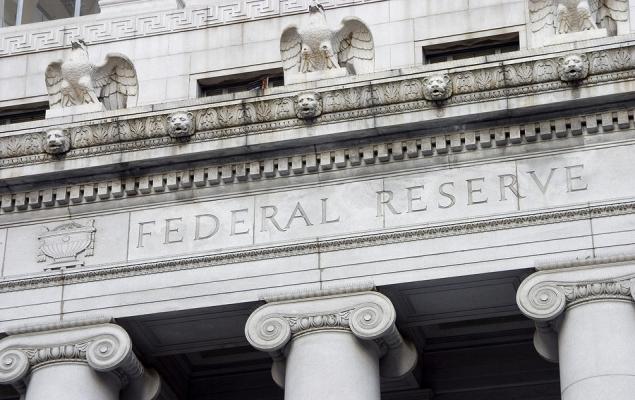 The Federal Reserve, under chairman Jerome Powell, announced the second rate cut of 2019 at the end of two-day Federal Open Market Committee (FOMC) meeting this Wednesday. The benchmark federal funds rate now stands at 1.75% to 2.00%, following a cut of 25 basis points (bps). Previously the rates were slashed in July — the first since 2008.

The decision was passed on a 7-3 vote, with objections from St. Louis president James Bullard who wanted a 50-bps cut, while Boston Fed president Eric Rosengren and Kansas City Fed president Esther George wanted the rates to be left unchanged.

Powell cited weakness in global economic growth and trade-war related uncertainties leading to slowdown in business investments as key reasons behind the rate cut call. He said, “Since the middle of last year, the global growth outlook has weakened, notably in Europe and China. Additionally, a number of geopolitical risks, including Brexit, remain unresolved. Trade policy tensions have waxed and waned, and elevated uncertainty is weighing on U.S. investment and exports.”

Also, inflation continues to stay below the Fed’s target range. However, the central bank acknowledged U.S. household spending to be strong amid a robust job market, rising income and solid consumer confidence.

Per the Fed’s dot plot, only seven of the 17 members on the decision-making body predict another rate cut for 2019, while five are expecting a rate hike. The remaining members want to hold the rates at current level for the rest of year.

Notably, the FOMC’s statement reflects a slightly dovish tone. It said, “As the Committee contemplates the future path of the target range for the federal funds rate, it will continue to monitor the implications of incoming information for the economic outlook and will act as appropriate to sustain the expansion, with a strong labor market and inflation near its symmetric 2 percent objective.”

Powell insisted that the committee will remain focused on analyzing incoming economic data so as to determine future move. Thus, given negligible changes in the Fed’s current economic projection from June despite geopolitical and economic concerns in the past few months, and inflation rising to the Fed's target of 2%, the decision is likely to be in favor of banks as they thrive in higher rate environment.

Banks borrow money at short-term rates and lend at long-term rates, so with higher interest rates, they will earn more on lending. This would boost net interest margins and support bottom-line growth.

Further, the banks have been undertaking cost savings and other streamlining measures in order to safeguard themselves against the impending downturn. Also, conservative lending policy, technology advancement and focus on improving other revenue sources are expected to support banks’ financials to some extent. 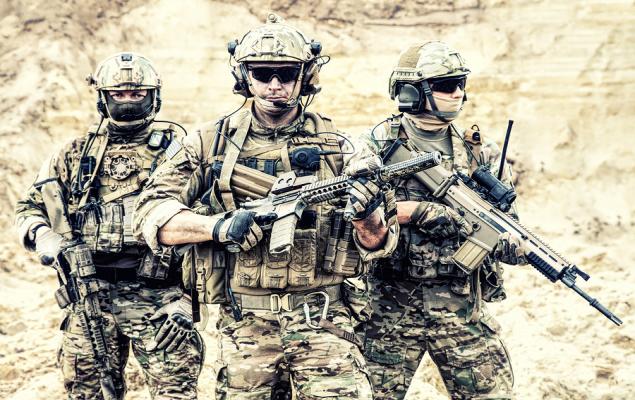