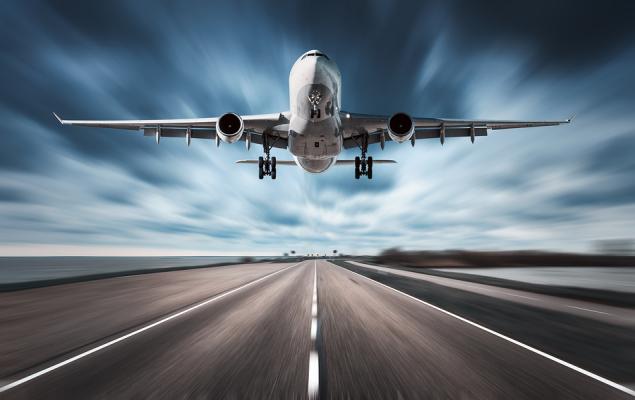 The aviation sector has been bogged down by the ebb and flow of the prolonged U.S.-China trade tensions. The Sep 14 drone attacks on Saudi Arabia’s oil facilities was also quite a blow as it sparked fears of a bump-up in fuel costs.

However, things are looking up for airlines after Trump expressed optimism about reaching a trade agreement with China. The fuel cost threat is also low after Saudi Aramco reportedly restored oil production earlier than expected. Hence, analysts no longer expect airlines to lower capacity by reducing frequencies or stopping fleet operations in underperforming routes.

Optimism on the Trade Front

Trump recently said that a deal to put an end to the more-than-a-year-long tariff dispute with Beijing could arrive sooner than expected. Trump added that China desperately needs the trade war to end since their economy is getting severely affected. The president also said that people in China are losing jobs as companies in the country are shifting operations to other nations, including America.

Adding to the optimism, Beijing has recommenced significant purchases of pork and soybeans from Washington, confirmed China’s Ministry of Commerce. Precisely, the market is pinning hopes of positive developments when the countries conduct trade talks, likely in early October in Washington.

The price of oil has declined as Saudi Arabia restored crude production capacity ahead of market expectations. The unexpected rise in U.S. oil inventories also led to the commodity’s southbound journey. Last week, crude oil inventories in the United States increased 2.4 million barrels, per the Energy Information Administration. This was quite unexpected as the analysts were expecting the oil stockpiles to decline 249,000 barrels, per CNBC.

Notably, the United States has been producing crude uninterruptedly in huge volumes since drillers in the shale plays, especially the prolific Permian Basin, are getting more efficient in producing the commodity with lesser number of rigs. Thus, the production glut is likely to keep crude in the bearish territory, even though there might be short-term fluctuations.

The airline traffic in the domestic market is positively correlated with consumer confidence and their financial health. Although consumer confidence is low and hiring has been slowed, the high possibility that the two big economies will strike a deal to end the trade dispute is likely to restore confidence of Americans and drive job addition.

The interest rate cut by the Central banks in the United States and Europe will drive the global economy and boost business spending, thereby increasing business travel. Moreover, there will likely be an improvement in freight demand, improving outlook for cargo planes.

It is probably the best time for investors to keep an eye on airline stocks. This is because there is a high possibility that the global business environment for airlines will improve as a whole, thanks to optimism on the trade war front and the likelihood of fuel costs remaining low.

We have shortlisted four airline stocks of which one carries a Zacks Rank #2 (Buy), while the remaining three flaunt a Zacks Rank #3 (Hold).You can see the complete list of today’s Zacks #1 Rank (Strong Buy) stocks here.

The search was also narrowed down with a VGM Score of A or B. Here V stands for Value, G for Growth and M for Momentum and the score is a weighted combination of these three metrics. Such a score allows you to eliminate the negative aspects of stocks and select winners.

Headquartered in St. George, UT, SkyWest Inc. (SKYW - Free Report) is a leading provider of commercial air services in North America. The #2 Ranked stock has a VGM Score of A and is likely to see earnings growth of 16.6% and 6% in 2019 and 2020, respectively.

American Airlines Group Inc. (AAL - Free Report) , headquartered in Fort Worth, TX, is a prime provider of air transportation services in 61 countries. The Zacks #3 Ranked stock carries a VGM Score of A. The company is likely to see earnings growth of 8% and 12% in 2019 and 2020, respectively.

Based in Dallas, TX, Southwest Airlines Co. (LUV - Free Report) is among the largest airlines in the United States. Among all airlines in America, the company transports the maximum number of passengers in the domestic market. The stock has a Zacks Rank of 3 and a VGM Score of B.

Delta Air Lines (DAL - Free Report) , headquartered in Atlanta, GA, is a leading provider of air transportation services to passengers and cargo. The stock has a Zacks Rank of 3 and a VGM Score of A. The company is likely to see earnings growth of 25% and 4.4% in 2019 and 2020, respectively. 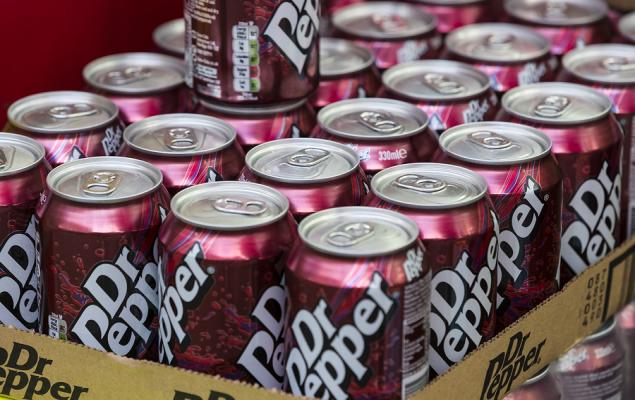