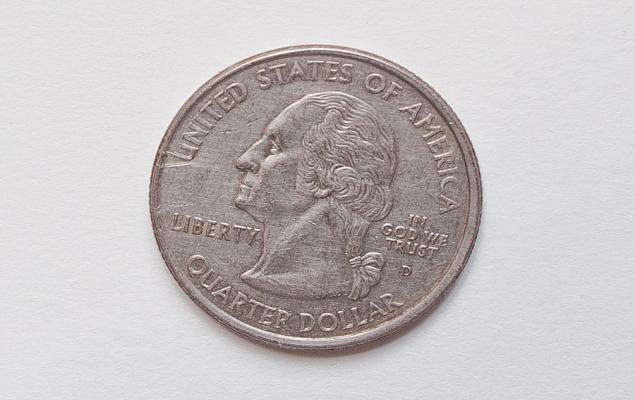 Quiet Before the New Quarter Storm

We have a busy week of economic data on deck for this week, although this Monday ahead of the bell we are bone dry. It’s the last day of calendar Q3, and as such we’ve still got a couple weeks before we can expect the spigot to open for a new earnings season. After today’s opening bell, the relatively minor Chicago PMI read will report for September; for August, the report was slightly positive with a headline of 50.4.

Tomorrow we expect new September data on Manufacturing from both PMI and ISM, which registered 51.0 and 49.1%, respectively, a month ago. This data is consistent with what we’ve seen elsewhere: a noteworthy decline in Manufacturing production, and even workforce, when one considers employment data (more on this in a moment). We also will see a Construction Spending print for August tomorrow after the open, coming off last month’s tepid +0.1% headline.

Thursday brings us the other sides of the ISM and PMI coins: Non-manufacturing, or Services. Obviously, this realm makes up the lion’s share of the domestic economy, and are thus “more important,” or at least have the ability to shift near-term trading sentiment at least as much as the Manufacturing side does. Last month, PMI brought in 50.9 while ISM was 56.4% — better than the Manufacturing side but still off the robust numbers we experienced when we were still feeling the positive impacts of the historic corporate tax cut, which came in at the start of 2018.

Employment data will be the most anticipated metrics on the calendar this week, with Wednesday’s private sector payrolls from Automatic Data Processing (ADP - Free Report) ahead of the opening bell, and the U.S. government’s non-farm payroll survey from the Bureau of Labor Statistics (BLS), including a shiny new Unemployment Rate, on Friday morning. A month ago we saw notably disparity between these two reads: ADP saw 195K new private-sector jobs while the BLS tallied just 130K. The Unemployment Rate remained stable at an historic low 3.7%.

In other sectors, we’ve seen some impact of the year-long trade war between the U.S. and China, especially in areas like business inventories. It will be interesting to see if employment trends follow suit, or if they do, whether it will be this soon. We have already noted jobs gains — at this current high level, built over the past decade since the Great Recession — have slowed month over month (we expect the 130K numbers to be closer to the mean these days than the 200K+ gains we routinely saw each month a few years ago).

That said, what did show positive development was in the long-stagnant data such as Average Hourly Earnings, which rose 0.4% in August on a month-over-month basis. This is good news in that it depicts the quality of existing jobs improving up the pay scale. We still haven’t seen these numbers push overall inflation higher, and this is also a good thing, now that the Fed has cut interest rates half a percentage point over the past two months. 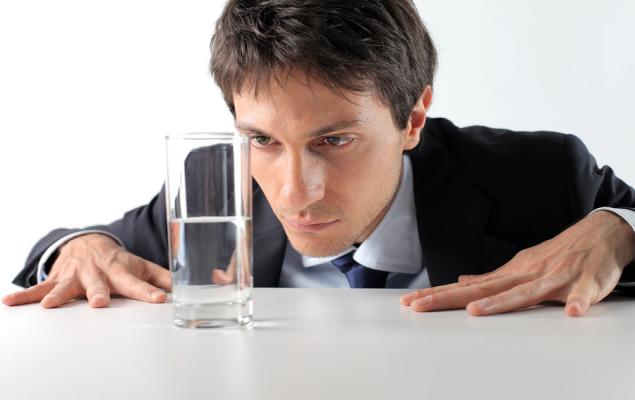