Valaris plc recently announced several new contracts and deal expansions for seven of its rigs. The offshore drilling contractor expects the transactions to add $245 million to revenue backlog. Notably, the company — formerly known as EnscoRowan — had $2.4 billion in backlog at the end of second-quarter 2019.

The ultradeep water drillship VALARIS DS-4 secured a one-well contract from Amni offshore Ghana. The 50-day deal is expected to start early March in the next year. Moreover, semisub VALARIS DPS-1 received a contract expansion of seven wells from Woodside offshore Australia. The 420-day contract is now expected to close within September 2021.

The jack-up rig VALARIS JU-291 received a contract extension from Equinor ASA (EQNR - Free Report) for two wells offshore Norway. The deal is now expected to close by August 2020. Valaris also received a two-month contract extension from Mubadala Petroleum for the VALARIS JU-115 jackup offshore Thailand. The work is now expected to be over by March 2020.

Significance of the Contracts

The contracts and extensions highlight Valaris’ solid global footprint, as the assignments are spread across different parts of the world. Notably, the company has presence in almost all major offshore locations in six continents. It has a huge drilling fleet with 16 drillships, 12 semisubmersibles and 54 jack-up rigs.

Markedly, the contracts reflect the slow resurgence of the offshore drilling market. Even though Brent Crude price is currently hovering around $60 per barrel, which is at a significantly lower level than early-2014, offshore projects are again becoming profitable, primarily due to increased cost efficiencies. As such, offshore drillers like Valaris, Diamond Offshore Drilling, Inc. and many others are poised to benefit in the long run. Last year, Diamond Offshore was able to lower total operating cost by more than 12% year over year. 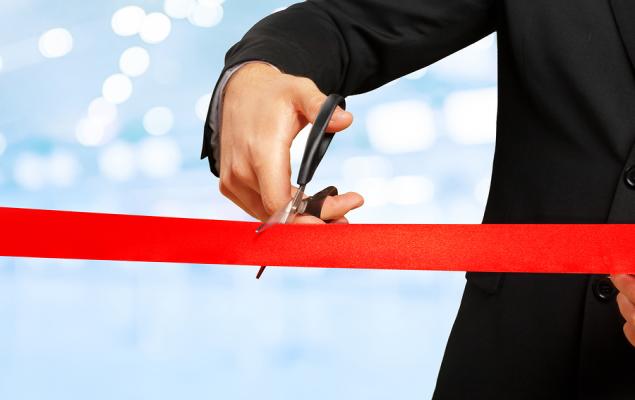