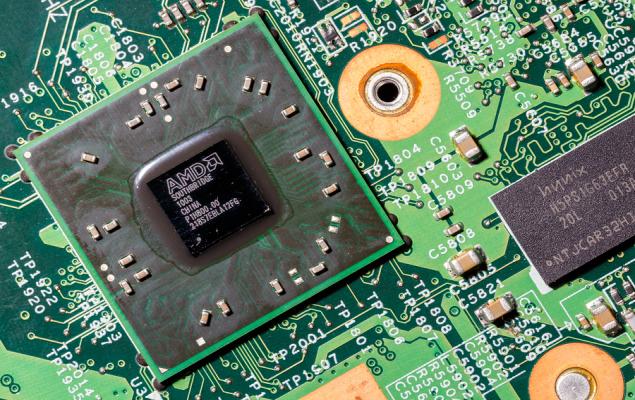 The U.S.-China trade tensions as well as worries in the tech space are heightening again. The Trump administration blacklisted eight more Chinese technology giants on Oct 7, accusing the firms of being involved in human rights violations against Muslim minorities in the country’s far-western region of Xinjiang.

The companies include two video surveillance companies -- Hangzhou Hikvision Digital Technology Co. and Zhejiang Dahua Technology Co. – that almost control about a third of the global market for video surveillance and have cameras globally, per Bloomberg. Among other affected companies, there were “SenseTime Group Ltd. -- the world’s most valuable artificial intelligence startup -- and fellow AI giant Megvii Technology Ltd., which is said to be aiming to raise up to $1 billion in a Hong Kong initial public offering.”

Though entities on the list are barred from doing business with American companies due to the non-grant of a U.S. government license, some have continued to maintain relationships with barred companies through international subsidiaries, per Bloomberg.

Tech companies, specifically semiconductors and tech hardware and equipment, are exposed the most to this trade war. This is because the rising tariffs will make manufacturing of American tech giant products costlier. This, in turn, will likely compel hardware manufacturers to hike prices at home, while duties on the finished goods exporting to China could also make the products expensive for buyers in that country, per techcrunch.com.

As a result, the latest tech turmoil comes as a blow to the semiconductor market as well. Video-chip maker Ambarella (AMBA - Free Report) dropped about 9.5% on Oct 8. Other chip stocks like NVIDIA Corp (NVDA - Free Report) (off 3.9% on Oct 8) and Advanced Micro Devices Inc. (AMD - Free Report) (down 2.4%) also depreciated on Wednesday.

Below we highlight a few tech ETFs that survived the latest U.S.-China trade turmoil, to a large extent, on Oct 8 and lost considerably lesser than big tech and chip ETFs (see all technology ETFs here).