This Norway-based company will invest almost $550 million (or 5 billion kroner) in the 88-megawatt (MW) Hywind Tampen offshore wind project, which is a first-of-its-kind initiative.

As one of the biggest floating offshore wind projects with 11 turbines, the Hywind Tampen project is estimated to supply nearly 35% of the total electricity consumption at its Gullfaks and Snorre oilfields in the Norwegian Sea.

Although wind resource development might not be profitable but Equinor decided to go ahead with the project following financial backing of as much as 2.3 billion kroner from the Norwegian government.

Through offshore installations of gas turbines, Equinor will be able to cut carbon dioxide (CO2) emissions by 200,000 meters annually. The turbines are expected to generate power by 2022 end.

The company CEO Eldar Saetre stated that “the decision by the Snorre and Gullfaks partners helps bring this technology an important step forward. Floating offshore wind may play an important part in the energy transition towards more sustainable global energy supply. This brings substantial opportunities for Norwegian industry.”

TransCanada earnings beat the Zacks Consensus Estimate in each of the last four quarters. 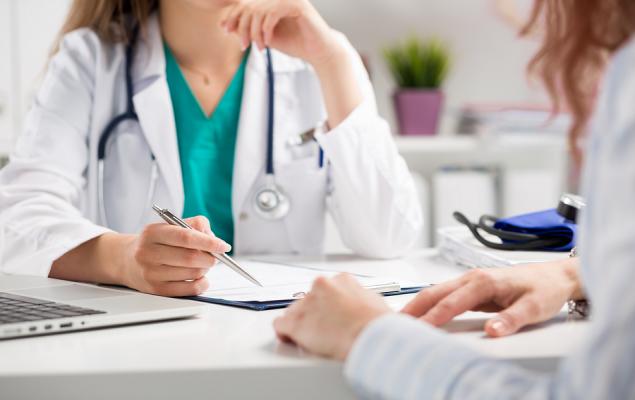 MEDNAX (MD) to Sell MedData for Focusing on Core Business