Saddle Up and Ride Red Dead Redemption 2 to Earnings

This cowboy thinks there’s something on the horizon when Red Dead Redemption 2 launches on PC on November 5th. Take Two Interactive (TTWO - Free Report) turns out hit games. Famous for Grand Theft Auto which made an estimated 6 BILLION dollars since it’s release, Red Dead Redemption 2 which released on 10/26/2018 wasn’t shy either and in a year has made an $25M on console sales alone. Come November 5th, Take Two and Rockstar are bringing Red Dead to the world of PC. Could it be a convenient coincidence that Take Two also reports on November 7th? Erique thinks so. Will it prove to be bullseye or will it be a reckoning at high noon? To find out, be sure to subscribe, check notifications on our Youtube channel. And if you leave a comment or question we’ll get to it in the next show! 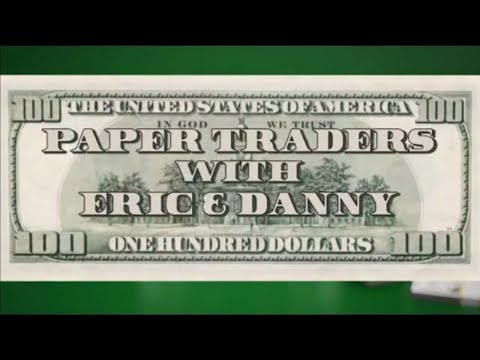