This is a key week for big cap earnings reports. Over 600 companies are reporting, among them nearly a quarter of the S&P 500.

And while there will be some big technology and industrial names reporting, including one of the FAANG companies, there are a bunch of other popular growth stocks who will also report.

Growth has outperformed value for several years now. Over the summer, however, growth stocks took a brief break as money rotated into value stocks.

Many growth stocks are now cheaper than they were earlier in the year.

Could this be a buying opportunity?

5 Growth Stocks to Watch This Week

2.    Skechers (SKX - Free Report) has had an up and down year as fears of tariffs on shoes has added volatility. But it has beat 4 quarters in a row and has been churning out attractive products the last few quarters.

3.    iRobot (IRBT - Free Report) hasn’t missed in 5 years. That’s an impressive streak. Shares hit new 5-year highs in early 2019 but have been on the decline ever since, falling 33% year-to-date. It’s now trading with a forward P/E of just 22. Is this a buying opportunity?

4.    Tractor Supply (TSCO - Free Report) has bounced back from the dark days of 2017. Shares are up 58% over the last 2 years but have pulled back off recent highs after missing last quarter. Is it still one of America’s premier retailers?

5.    Tesla (TSLA - Free Report) has missed three quarters in a row but fans of Elon Musk are willing to forgive the company again and again. However, shares are no longer the darling of Wall Street. They’re down 22% over the last 2 years. Is Tesla set to surprise the cynics this quarter? 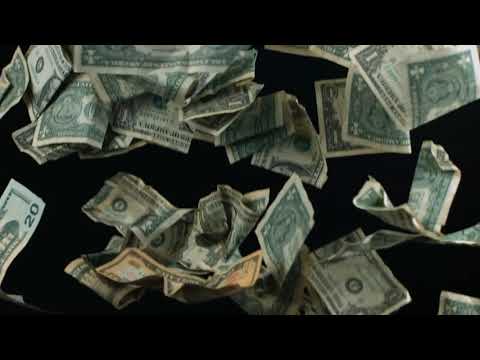 WeWork Valued at Only $8 Billion as SoftBank Takes Control