The social media space came under pressure on Oct 24 owing to Twitter Inc.’s (TWTR - Free Report) Q3 miss on both counts. Shares tumbled 20.8% -- the most in more than a year – in the key trading session on more than eight times elevated volume.

Twitter stated that the top line was weaker than expectation due to product issues and higher-than-expected seasonality. Issues related to its legacy Mobile Application Promotion (MAP) product and problems with certain personalization and data settings affected revenues by more than 3%. Moreover, July and August were significantly weak due to a relatively lighter slate of big events and launches.

For fourth-quarter 2019, total revenues are expected between $940 million and $1.01 billion. The Zacks Consensus Estimate for revenues is currently pegged at $821 million. For fiscal 2019, capital expenditures are expected to be at or near the low end of the company’s previous guidance of $550-$600 million. The company’s capital spending was $487 million in the year earlier.

Twitter’s results will likely have a considerable impact on Global X Social Media ETF (SOCL - Free Report) . The company takes about 11.88% of SOCL, holding the first position. As a result, the company’s performance is crucial to the entire social media sector (see all technology ETFs here).

The product charges 65 bps in annual fees. SOCL has company-specific concentration risk, putting more than 60% investments in its top 10 holdings. The fund was down more than 1.9% on Oct 24.

Per our proven model, the combination of a positive Earnings ESP and a Zacks Rank #1 (Strong Buy), 2 (Buy) or 3 (Hold) increases the chances of an earnings beat. You can uncover the best stocks to buy or sell before they’re reported with our Earnings ESP Filter. So, the case makes social media investing tricky again (read: Facebook Crypto Plan on Rocky Ground: ETFs Under Pressure).

Another ETF that will be impacted by Twitter’s earnings is Invesco Dynamic Media ETF (PBS - Free Report) . Twitter takes more than 4% of the fund, which lost about 1.2% on Oct 24. 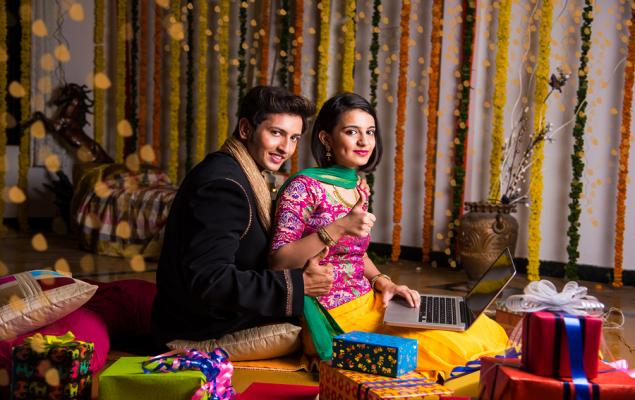 5 India ETFs to Add Sparkle to Your Portfolio This Diwali