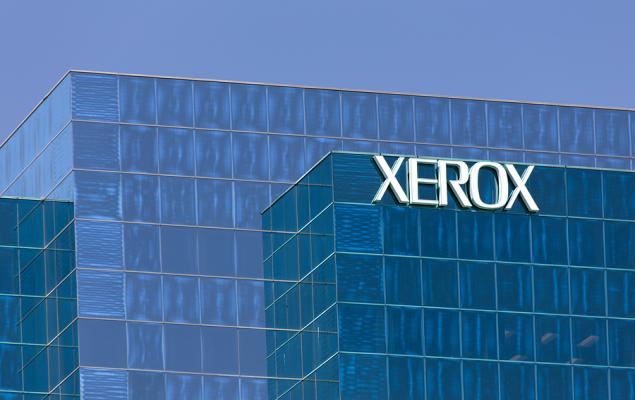 Xerox Holdings Corporation (XRX - Free Report) took Wall Street by surprise after its takeover offer to the six-times larger HP (HPQ - Free Report) . A rumor till Tuesday became a reality when HP issued a statement confirming the news the very next day.

“We have had conversations with Xerox Holdings Corporation from time to time about a potential business combination,” HP said in a statement. “We have considered, among other things, what would be required to merit a transaction,” the company added.

Xerox has reportedly bid $ 22 per share, with a mix of 77% cash and 23% stock. Per the company, “Our industry is long overdue for consolidation, and those who move first will have a distinct advantage. We look forward to expeditiously moving this process forward and creating additional value for shareholders.”

Xerox shares hit a five-year high of $38.55 yesterday, before closing a tad lower at $37.31. Notably, shares of the company have appreciated over 93% year to date, much ahead of the industry’s gain of 64%. 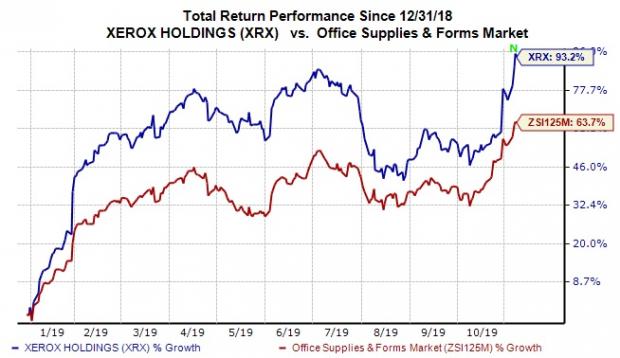 This is not surprising (except for HP’s size) as both companies have been grappling with decreased demand for paper-related systems in an increasingly digital environment.

The merger, if it materializes, will reshape the printing industry, creating a strong portfolio capable of catering to a wide range of printing needs, thanks to the limited overlap between Xerox and HP. It will reduce cost and competition in areas where the two companies overlap. Xerox will be able to increase its market share and better compete with the likes of Canon (CAJ - Free Report) and Ricoh (RICOY - Free Report) .

Further, Xerox will be in a position to utilize HP’s strong presence in Asia to strengthen its foothold it the region. Notably, with the termination of its 57-year-old joint venture with Fujifilm this week, Xerox has significantly lost its distribution capacity in Asia.

Here's Why You Should Add Federated to Your Portfolio Now