Dean Foods Files for Bankruptcy: What to Know

Dairy giant Dean Foods announced that it filed for Chapter 11 bankruptcy protection. The Dallas-based company has secured financing of $850 million from lenders in order to keep its business running. It also said it’s in talks with Dairy Farmers of America, a U.S. milk marketing cooperative, to sell “substantially” all of its assets.

Dean Foods has struggled—shares are down over 90% in the past two-year period—because dairy milk is slowly falling out of favor with consumers. More are choosing to buy milk alternatives at their local grocery stores, like almond milk, oat milk, and cashew milk. Additionally, sales of cow’s milk has been declining for the last four years while the milk alternatives market should hit $18 billion in 2019, up 3.5% year-over-year. 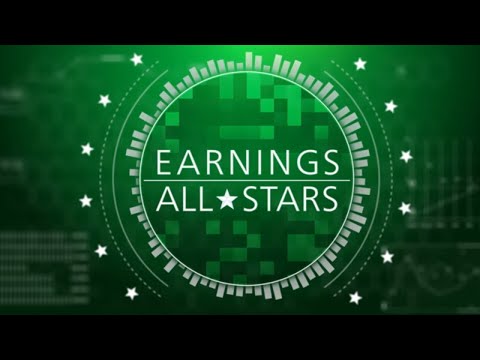