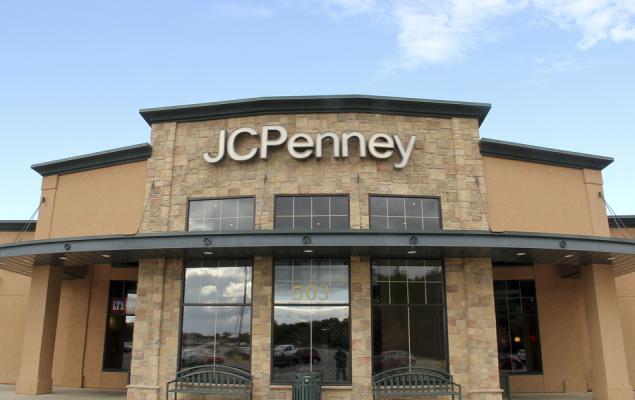 October Retail Sales numbers have been released ahead of today’s opening bell, with results not necessarily just as expected, but within ranges we’ve grown comfortable with over time. The headline print of +0.3% is 10 basis points higher than expected, and a mirror image of the -0.3% reported for September.

Stripping out volatile month-over-month auto prices, the +0.2% headline figure was half the 0.4% anticipated. Still, a marked improvement from -0.1% reported ex-autos a month ago. The control number was in-line at 0.3%. We see retail sales ticking up but not too fast or too far — and no two-month negative reads, which analysts had been keeping an eye on — so no economic alarms are being pulled based on this data.

Import Prices for the month of October came in at -0.5% on the headline, lower than expected. Ex-fuel prices — another means of stripping out volatile near-term pricing — came in at -0.1%, as expected and in-line with September’s read. Year over year, import prices are down 3%. Exports are down 0.1% month over month and -2.2% year over year. Considering the global market headwinds, especially on trade, these numbers are holding their own.

The latest Empire State Index, for the month of November, posted +2.9 on headline. This was well below the 6.0 expected and the 4.0 reported for October, though we have seen volatility in this index simmer down in recent months. Earlier this year, we saw a major swing of +17.8 in May to a -8.6 in June. The 5-year range demonstrates even wilder swings, although currently we are seeing New York State productivity within median ranges.

Industrial Production for October posted a worse-than-expected -0.8% headline number (-0.5% was the Zacks consensus), down from an upwardly revised -0.3% a month ago. Capacity Utilization, also for October, missed expectations by 30 basis points to 76.7%, down from 77.5% reported for September. In fact, it’s the lowest print we’ve seen since September 2017.

These industrial production numbers were already understood to have been facing challenges — for as good as the overall economy is, this is its Achilles heel — but these figures do put this up the ladder in terms of things to be concerned with. But as long as employment and consumer sentiment remain strong, let’s hope we can play through this trough.

J.C. Penney  has managed to live to trade another day, outperforming estimates on its bottom line: -30 cents per share was a 45% positive surprise from the Zacks consensus -55 cents. The long-beleaguered department store missed slightly on its top line, however, to $2.50 billion in sales. This compares to $2.73 billion in the year-ago quarter.

Futures Down on China's Remark