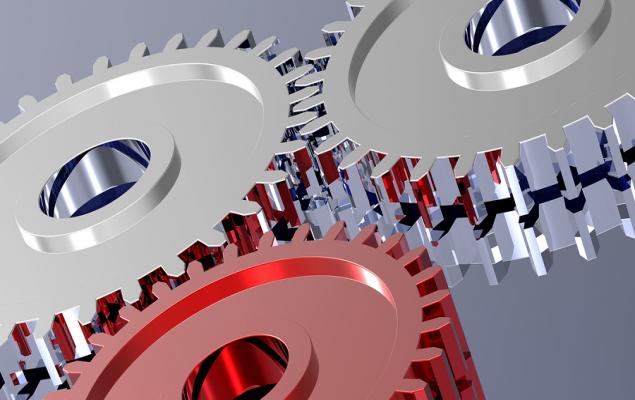 ArcelorMittal to Roll Out Sustainability Program in Europe

ArcelorMittal (MT - Free Report) announced plans to launch a sustainability program across Europe. The company aims to secure the ResponsibleSteel site certification for all of its Flat Products sites in Europe through the program. The 12-month program will allow each site to prove that its production process meets strictly defined standards across a wide range of environmental, social and governance requirements.

Each Flat Products site has to undergo a comprehensive third-party audit with an independent certification committee to be awarded the ResponsibleSteel site certification. Initially, sites in Germany, Spain, Belgium and France will be subjected to auditing.

The company expects to secure the certification for each Flat Products site within the given timeframe, given the hefty investments it makes toward low carbon and environmental standards.

ResponsibleSteel plans to launch a standard for steel product certification next year. It is expected to include rigorous requirements for raw-material supply chain. ArcelorMittal is expected to play an active role in developing this part of the program.

The company’s shares have tumbled 26% in the past year compared with a 14.1% decline of the industry. 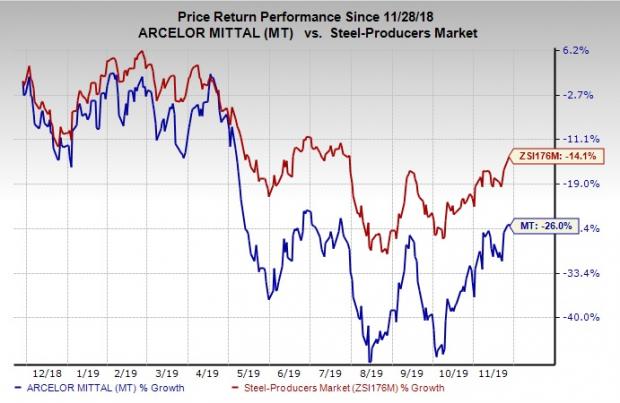 For the United States, the company expects a decline in ASC of 0.5-1% compared with flat to 1% growth stated previously. In Europe, it anticipates ASC decline of up to 3% compared with a 1-2% decrease mentioned earlier. Automotive demand weakness and slowing construction are expected to hurt ASC in Europe.

For Brazil, the company expects rise in ASC of 0.5-1%, down from 1.5-2.5% growth stated earlier. For China, it expects overall ASC growth of 1.5-2%, up from 0.5-1.5% mentioned previously. The company expects real estate demand to drive the upside in China.

General Moly has an expected earnings growth rate of 12.5% for the current fiscal year. The company’s shares have gained 53% in the past year.

Agnico Eagle has an estimated earnings growth rate of 168.6% for the current year. Its shares have moved up 66.5% in the past year. 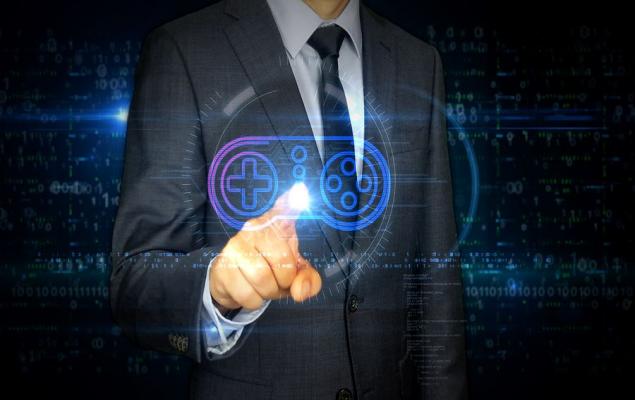