Extra Space Storage (EXR) Down 4.2% Since Last Earnings Report: Can It Rebound?

A month has gone by since the last earnings report for Extra Space Storage (EXR - Free Report) . Shares have lost about 4.2% in that time frame, underperforming the S&P 500.

Will the recent negative trend continue leading up to its next earnings release, or is Extra Space Storage due for a breakout? Before we dive into how investors and analysts have reacted as of late, let's take a quick look at the most recent earnings report in order to get a better handle on the important drivers.

Extra Space Storage’s third-quarter 2019 core FFO per share of $1.24 came in line with the Zacks Consensus Estimate. The figure also came in 3.3% higher than the prior-year quarter’s $1.20.

Results reflect growth in same-store NOI. Further, it witnessed higher net rental rates for customers amid headwinds from new supply. Though occupancy was near all-time highs, it remained flat with the same period in 2018. Also, the company experienced increases in marketing expenses and property taxes.

Same-store rental revenues increased 3.3% year over year to $262.7 million during the third quarter, while same-store NOI was up 2.1% to $189 million. This upswing in same-store revenues stemmed from higher net rental rates for customers. Same-store square foot occupancy was 93.8% as of Sep 30, 2019, unchanged from the same period in 2018.

Extra Space Storage acquired one store at the completion of construction, for around $16.8 million. Moreover, in association with joint-venture partners, the company acquired three operating stores as well as completed one development for a total cost of about $29.3 million. Of this, the company invested $11.1 million.

Notably, on Aug 1, the company started leasing an additional five stores under its net lease agreements with W.P. Carey Inc. (WPC - Research Report) , denoting the second of three bunches of stores that will be leased to the company by W.P. Carey. So far, 27 of the 36 previously-disclosed net leases have started.

Extra Space Storage exited third-quarter 2019 with roughly $62.3 million of cash and cash equivalents, up from the $57.5 million recorded at the end of 2018. As of Sep 30, 2019, the company's percentage of fixed-rate debt to total debt was 77.2%. Notably, in July, it amended its unsecured credit facility, and enhanced borrowings by $500 million, to a total of up to $1.85 billion in aggregate borrowings.

Extra Space Storage anticipates full-year 2019 core FFO per share of $4.84-$4.87. The company projects same-store revenue growth of 3-3.5% and same-store NOI growth of around 2.25-3% for the current year (excluding tenant reinsurance).

In the past month, investors have witnessed an upward trend in fresh estimates.

At this time, Extra Space Storage has an average Growth Score of C, however its Momentum Score is doing a bit better with a B. However, the stock was allocated a grade of F on the value side, putting it in the bottom 20% quintile for this investment strategy.

Estimates have been trending upward for the stock, and the magnitude of these revisions looks promising. Notably, Extra Space Storage has a Zacks Rank #3 (Hold). We expect an in-line return from the stock in the next few months. 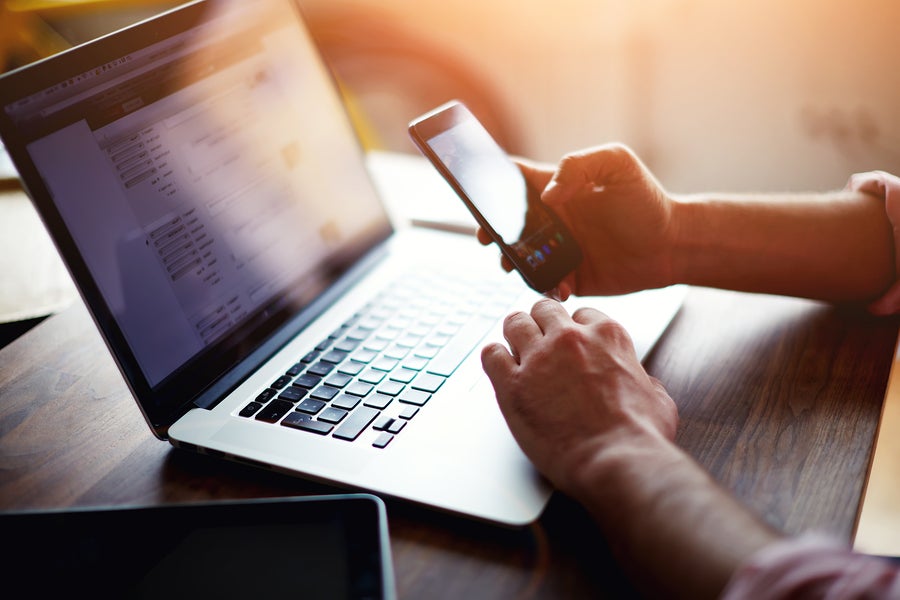 Why Is Intelsat (I) Down 75.3% Since Last Earnings Report?