Meanwhile, Larry Page and Sergey Brin will remain involved with the company that they founded as Stanford University students in 1998. The co-founders had already slowly moved out of the spotlight in recent years and Pichai became more heavily featured. “I’m excited about Alphabet and its long term focus on tackling big challenges through technology,” the new CEO said in prepared remarks.

“I’m looking forward to continuing to work with Larry and Sergey in our new roles. Thanks to them, we have a timeless mission, enduring values, and a culture of collaboration and exploration. It’s a strong foundation on which we will continue to build.”

Pichai takes over Alphabet as it faces increased regulatory scrutiny and political backlash for its outsized control over the spread of information and other practices. Google currently controls over 70% of U.S. search advertising and 38% of total digital ad spending, ahead of Facebook (FB - Free Report) and Amazon (AMZN - Free Report) .

Page and Brin created Alphabet in 2015 as a holding company to separate Google from its smaller businesses, such as driverless car technology and other moonshots.

Google stock is up 26% in 2019 but it has lagged the broader tech industry as Wall Street remains cautious about its current political situation. 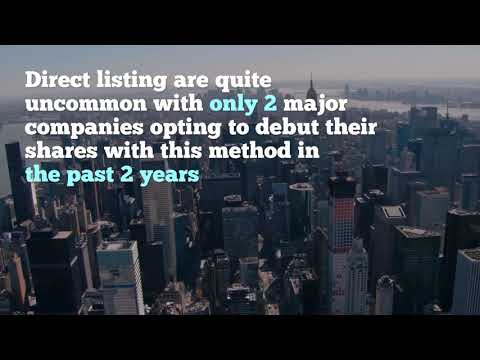 The Traditional IPO May Be On Its Way Out