Netflix landed 17 nominations on the movie side, which more than doubled second-place Sony Pictures. The Irishman and Marriage Story helped lead the charge for Netflix on the movie side. Meanwhile, Netflix’s 17 television category nominations outpaced HBO’s 15 (T - Free Report) , highlight by The Crown and others.

Looking back, Netflix ended HBO’s 17-year run for the most Emmy Awards nominations in 2018. Netflix has spent billions of dollars and taken on debt to fund original content.

Going forward, NFLX will keep spending in order to continue its run of success alongside HBO, and remain ahead of Amazon and newcomers Apple and Disney (DIS - Free Report) in the streaming TV era.

Despite its success, Netflix stock is down 14% in the last six months as Wall Street worries about its subscriber growth and more amid increased competition. Apple stock has surged nearly 70% in 2019 and Disney has jumped 34%. 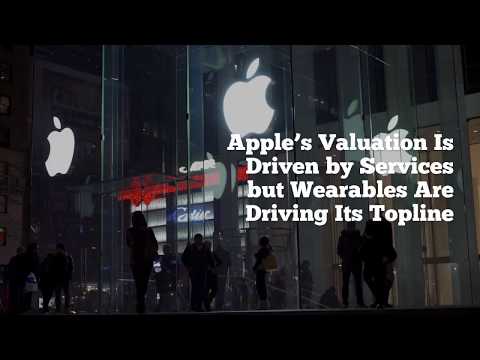