Kinross Gold Corporation (KGC - Free Report) has announced that its fully-owned subsidiary — Tasiast Mauritanie Limited S.A. — has inked a definitive loan agreement worth up to $300 million for its operations in Mauritania. The company will receive support from a multilateral lender (International Financial Corporation), an export credit agency (Export Development Canada) and two international banks (ING Bank and Societe Generale) for its Tasiast operation.

The loan has a tenure of 8 years that matures in December 2027 and is non-recourse to Kinross. It has a floating interest rate of LIBOR plus 4.38%. Per the loan agreement, the initial drawdown is expected in early 2020, which is subject to customary conditions.

Per management, Tasiast has been achieving strong performance since the completion of its initial expansion. The company believes that the deal will contribute to the long-term success of Tasiast.

Notably, this is the largest investment made by IFC in Mauritania, which is in line with its strategy to support private sector development in Africa.

Shares of Kinross have rallied 36.6% in the past year compared with the industry’s 43.5% surge. 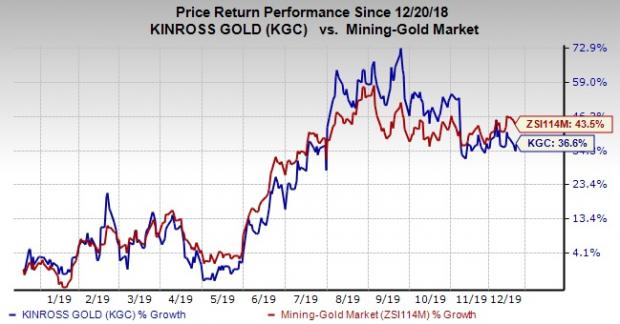 Kirkland Lake Gold has an expected earnings growth rate of 97.1% for 2019. The company’s shares have surged 67% in the past year.

Impala Platinum Holdings has projected earnings growth rate of 255.2% for fiscal 2020. The company’s shares have skyrocketed 324% in a year.

Polymetal International has an estimated earnings growth rate of 40.5% for the current year. Its shares have returned 39.5% in the past year. 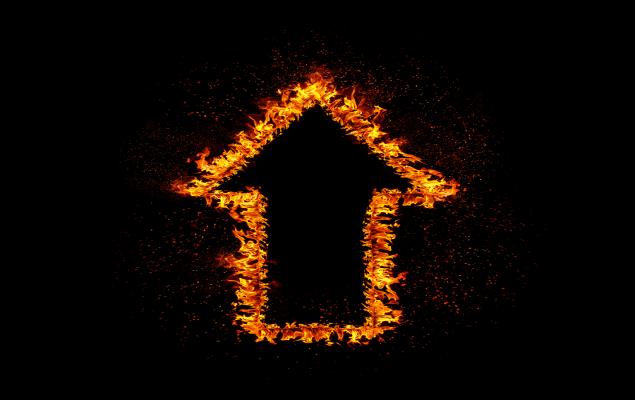