Exxon Mobil Corporation (XOM - Free Report) expects a gain of $3.4-$3.6 billion from the divestment of Norwegian assets. This will likely give a boost to its fourth-quarter 2019 results. The company’s recent regulatory filing showed that the gains from this divestment can offset lower margins from chemicals and refining businesses.

The Norway divestment deal of September included ownership interests in more than 20 producing fields, with total production of around 150,000 barrels of oil equivalent per day in 2019. The buyer was Var Energi, owned jointly by private-equity firm Hitecvision and integrated energy firm Eni SpA (E - Free Report) . Notably, Var Energi had earlier bought resources in Norway from ExxonMobil in 2017.

Per reports from last November, ExxonMobil is looking to divest around $25 billion of hydrocarbon assets through 2025 in order to focus on more profitable projects. The assets to be sold — which are located in Asia, Africa and Europe — are expected to increase competitiveness of the company’s portfolio. Its latest reported divestment program targets $15-billion asset sell-off by 2021.

The recent regulatory filing reflected the largest publicly-traded energy company’s decline in profits from the chemicals business. It is further expected to take a hit from a global glut in polyethylene. While the segment recorded a $200-million profit in third-quarter 2019, it is expected to be impacted by $500-$300 million in the fourth quarter and result in $100-$300 million loss.

Similarly, the downstream business — which generated $1.2 billion in profits in third-quarter 2019 — is expected to take a $800-$600 million hit in the fourth quarter. The segment might be affected by continued pressure on refining margins and the impact of derivatives on diesel, gasoline, and other products.

However, operating profits from its upstream activities may reach to $2.3 billion in fourth-quarter 2019 from $2.2 billion a quarter earlier, based on the midpoint of its estimates in the filing.

The Zacks Consensus Estimate for the company’s fourth-quarter earnings per share is pegged at 71 cents, indicating a 53% decline from the year-ago period. In the past 60 days, it has witnessed one upside estimate revision but no movement in the opposite direction.

ExxonMobil has lost 1.7% in the past year compared with 2.8% decline of the industry it belongs to. 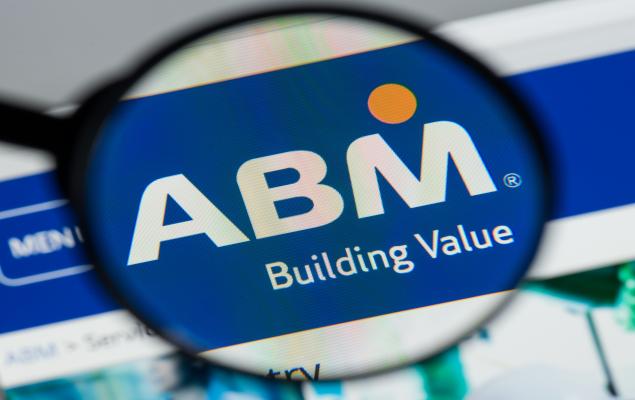