Including one-time items, the company reported net income of 69 cents per share in the fiscal first quarter compared with the prior-year quarter’s 16 cents.

Net sales for the reported quarter increased 8% year over year to $1,385 million. However, the reported figure missed the Zacks Consensus Estimate of $1,446 million.

On Jan 2, the company’s board announced a quarterly dividend of 12 cents per share. This dividend will be paid on Jan 30, to shareholders of record on Jan 15, 2020.

The company expects solid construction and infrastructure demand. However, construction activity might be affected by seasonality related to holidays and winter weather conditions during the fiscal second quarter. While the company expects metal margin to remain above the historical average, the same might decline from the prior-quarter levels.

Its optimization efforts and expanded domestic mill network during the reported quarter will yield benefits in the days ahead. Further, Commercial Metals expects Fabrication will remain profitable and the Recycling business is likely to benefit from the recent rebound in ferrous scrap prices.

Commercial Metals’ shares have appreciated 39.3% over the past year as against the industry’s decline of 10.1%. 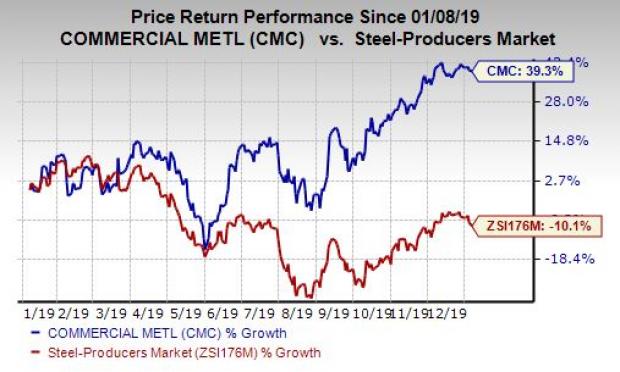 Daqo New Energy has an outstanding projected earnings growth rate of 294.7% for 2020. The company’s shares have surged 105% over the past year.

Pan American Silver has an estimated earnings growth rate of 38.1% for the ongoing year. The stock has gained 55.3% in a year’s time.

Sibanye Gold has a projected earnings growth rate of a whopping 587.5% for the current year. Shares of the company have soared 248.1% in the past year. 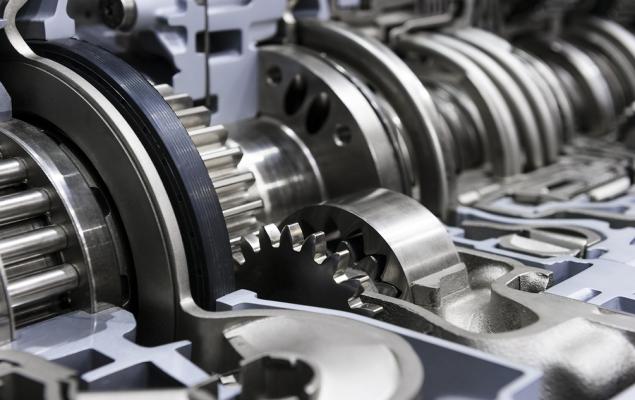