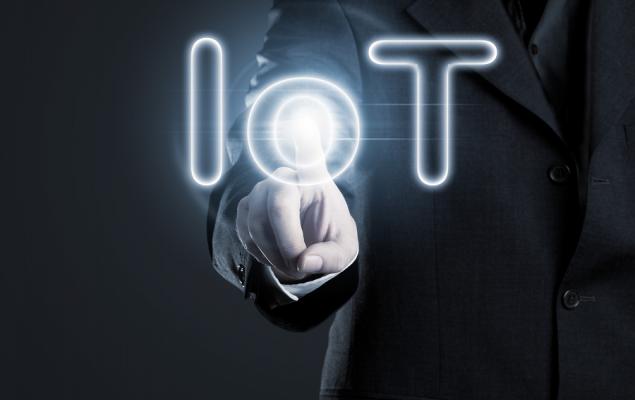 Sprint Corporation has announced a new relationship with Wirecard, at CES 2020. Based in Aschheim, district of Munich, Wirecard is one of the world’s fastest growing digital platforms in commerce. The collaboration, facilitated in strategic alignment with SoftBank Investment Advisers, will see the integration of Wirecard’s solutions into Sprint’s Curiosity IoT platform to deliver the Internet of Payments.

The two companies are joining forces to embed payment capabilities in IoT deployments, bringing added value to enterprise clients on a global scale. Sprint and Wirecard will initially focus on the retail segment, in which they are working to define the future of retail experience across all channels, with plans to expand to other industries and services.

Per Statista, global IoT market revenues reached $212 billion in 2019, with expenditure anticipated to hit $1 trillion by 2022. Aggregate worldwide IoT connected devices are expected to touch 75.44 billion by 2025, a fivefold increase from 2015.

Wirecard’s commerce solutions drive the digital transformation of retail by delivering a seamless payment experience. Sprint is integrating these capabilities into Curiosity IoT. The companies are exploring opportunities across various market segments, as part of a broader agreement.

The fourth-largest U.S. wireless carrier (by subscriber count) served 53.9 million connections as of Sep 30, 2019. In the last reported quarter, Sprint’s total net operating revenues declined to $7,795 million from $8,433 million in the year-ago quarter due to lower service revenues and equipment sales. For the September-quarter, net loss was $274 million or loss of 7 cents per share against net income of $196 million or 5 cents per share in the prior-year quarter.

Shares of Sprint have lost 24.9% against the industry’s growth of 9% in the past six months. The company has been making efforts to lure customers from rival carriers by offering attractive promotional plans and lucrative discounts. This, in turn, has led to a high cash burn rate and heavy losses. 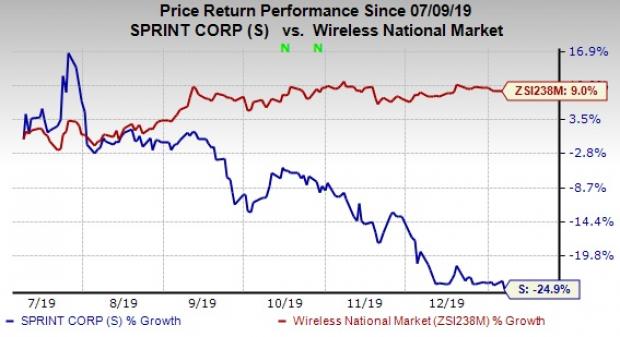 Nevertheless, the company is focused on growing revenue per customer account by selling additional devices and value-added services, including promotion of its feature-rich Unlimited Plus and Unlimited Premium rate plans. It continues to leverage digital capabilities to transform the way it engages with customers.

Verizon has a VGM Score of A. It topped earnings estimates in each of the trailing four quarters, the surprise being 2.2%, on average.