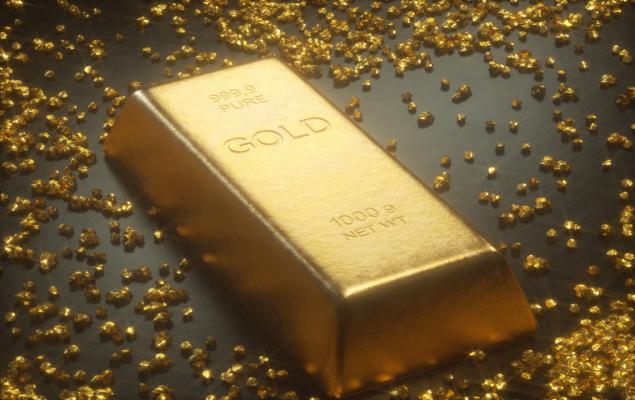 Royal Gold, Inc. (RGLD - Free Report) has issued an update for its second-quarter fiscal 2020 (ended Dec 31, 2019) operations. During the quarter, RGLD Gold AG — the fully-owned subsidiary of Royal Gold — sold nearly 60,000 gold equivalent ounces consisting of around 47,000 gold ounces, 514,000 silver ounces and 2,000 tons of copper related to its streaming agreements. Stream sales during the fiscal second quarter were in line with guidance.

The company ended the fiscal second quarter with 39,000 gold equivalent ounces in inventory, including 32,000 ounces of gold, 466,000 ounces of silver and 400 tons of copper. The company witnessed higher inventory than expected, owing to deliveries received earlier than anticipated.

The Zacks Consensus Estimate for the second-quarter fiscal 2020 revenues is pegged at $135.3 million, suggesting an improvement of 38.6% from the year-ago quarter. The same for earnings is pegged at 67 cents, suggesting a jump of 86.1% from the prior-year reported figure.

Royal Gold’s shares have gained 42.3% over the past year, compared to the industry’s growth of 53.2%.

Royal Gold’s investments in the Mount Milligan, Andacollo, Pueblo Viejo, Wassa, Rainy River, Peñasquito and Cortez properties are expected to generate significant revenues in fiscal 2020 and beyond. The company continues to utilize its strong cash flow for dividend payments, debt reduction and new business investments. It will also gain from higher gold prices.

The company added the high-quality long-life Khoemacau development project to its stream portfolio during fiscal 2019, which will act as a catalyst over the long run. The resolution of the Voisey’s Bay Royalty dispute provides the company an exposure to a world-class operating asset that ensures a steady stream of royalty revenues. It is anticipated to be among the company’s top 10 revenue generators.

Daqo New Energy has an outstanding projected earnings growth rate of 294.7% for 2020. The company’s shares have surged 105% over the past year.

Pan American Silver has an estimated earnings growth rate of 38.1% for the ongoing year. The stock has gained 55.3% in a year’s time.

Sibanye Gold has a projected earnings growth rate of a whopping 587.5% for the current year. Shares of the company have soared 248.1% in the past year.