The trial is evaluating the combination of lead drug Cabometyx and Roche’s (RHHBY - Free Report) Tecentriq in patients with locally advanced or metastatic solid tumors.

The decision to expand the cohort was based on continued encouraging efficacy and safety data. The cohort, which was previously expanded from 30 to 80 patients in July 2019, will now include up to 130 patients.

The expansion of the cohort by an additional 50 patients will enable Exelixis to further document how the combination will benefit this patient population, as the company is evaluating its potential regulatory plans for the combination and preparing to initiate a phase III study. An additional 50 patients with metastatic CRPC (130 total), who have histologically or cytologically confirmed adenocarcinoma of the prostate, are being enrolled in the study.

We note that COSMIC-021 is a multicenter, phase Ib, open-label study that is divided into two parts — a dose-escalation phase and an expansion cohort phase. The dose-escalation phase of the study determined the optimal dose of Cabometyx to be 40 mg daily when given in combination with Tecentriq (1200 mg infusion once every 3 weeks). The study includes 24 cohorts and aims to enroll up to 1,732 patients with advanced or metastatic solid tumors, including CRPC, renal cell carcinoma (RCC), hepatocellular carcinoma (HCC), non-small cell lung cancer (NSCLC), colorectal cancer, ovarian cancer and urothelial carcinoma (UC), among others. The primary objective in the expansion stage of this trial is to determine the objective response rate in each cohort.

The company’s shares have lost 19.8% in the past year compared with the industry’s decline of 2.2%.

Cabometyx tablets are already approved in the United States for the treatment of patients with advanced RCC and those with HCC, who have been previously treated with Bayer (BAYRY - Free Report) ’s Nexavar.

The label expansion of the drug will further boost sales. However, competition is stiff from the recently approved combination therapies for RCC. The FDA has approved Merck’s (MRK - Free Report) Keytruda in combination with Inlyta for the first-line treatment of patients with advanced RCC. 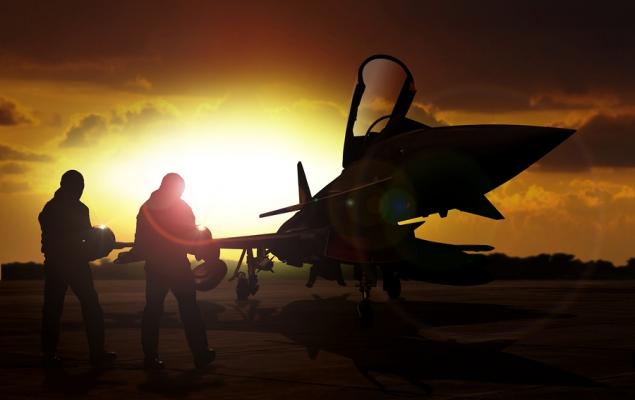 Sapiens to Buy German Insurtech Provider to Expand in DACH