Epanova, a fish oil derived tablet, is presently marketed in the United States as an adjunct to diet to reduce TG levels in adult patients with severe hypertriglyceridemia. If the STRENGTH study would have been successful and Epanova was subsequently approved for the CV indication, it would have broadened the drug’s label and made it eligible to treat an expanded patient population and thereby bring in higher sales.

AstraZeneca said it would take a charge of up to $100 million related to inventories, which will hurt its earnings in the fourth quarter.

Shares of AstraZeneca have rallied 37.6% in the past year compared with the industry’s increase of 13.2%.

However, gaining from AstraZeneca and Acasti’s failures, shares of Amarin Corporation (AMRN - Free Report) were up 4.2% on Monday as its fish-oil derived drug Vascepa was approved to lower CV risk in patients with high triglyceride levels late last year.

In a separate press release, AstraZeneca and partner Merck (MRK - Free Report) announced that the FDA has granted priority review to a supplemental new drug application (sNDA) for their PARP inhibitor Lynparza. The sNDA is seeking approval of Lynparza as a first-line maintenance treatment in women suffering from advanced ovarian cancer regardless of their biomarker status or surgical outcome. The sNDA is based on data from the PAOLA-1 study. With the FDA granting priority review, a decision is expected in the second quarter of 2020. Lynparza is already approved as a first-line maintenance treatment for patients with BRCA-mutated advanced ovarian cancer, based on the SOLO-1 study. 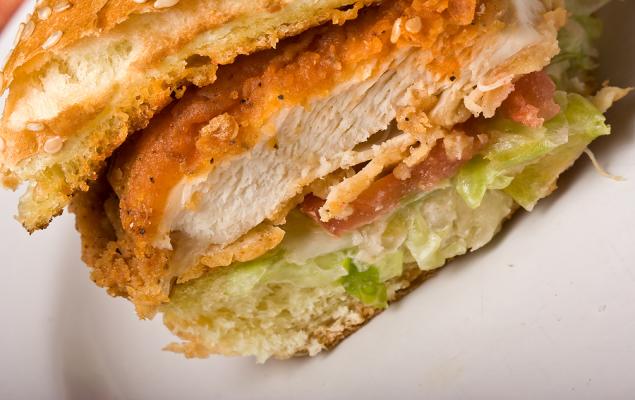