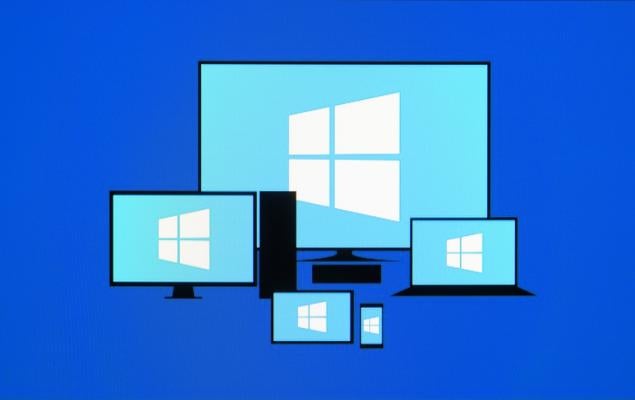 The worldwide PC market maintained its bull run in the fourth quarter of 2019, courtesy of the companies transitioning to Microsoft’s (MSFT - Free Report) latest Windows 10 software. This is further evident from the recently released worldwide PC shipment statistics by Gartner Inc. (IT) and International Data Corporation (IDC).

Per Gartner’s preliminary data, PC shipments in the fourth quarter inched up 2.3% year over year to 70.6 million units.

Gartner added that for the first time since 2011, the PC market experienced growth, backed by robust business demand for Microsoft’s Windows 10 upgrades, particularly in the United States, EMEA and Japan. PC shipments surpassed 261 million units in 2019, reflecting 0.6% growth from the figure reported in 2018. The firm believes that shipments would have risen further had there been no Intel (INTC - Free Report) CPU shortages, which is a big issue for the company’s PC delivery to its enterprise customers.

Going by the IDC report, shipment rose 4.8% on a year-over-year basis and totaled 71.8 million in the period under review. The firm added that it is the highest single-quarter shipment volume achieved since the fourth quarter of 2015. Additionally, global shipments were up 2.7% year over year in 2019, the first full-year PC growth recorded since the market scaled up 1.7% in 2011, the firm notes.

Per IDC, the adoption of AMD CPUs, easing trade tensions and other industry drivers helped boost the market upsurge this holiday season.

How Are the Vendors Placed?

Lenovo has been benefiting immensely from its joint venture with Fujitsu. This China-based company regained its top berth in the reported quarter with nearly 24.8% market share per Gartner and IDC.

HP retained the second spot with 23.9% market share per IDC and 22.8% per Gartner. The company’s focus on product innovation & differentiation, pricing plus marketing and sales activities is yielding results, which is evident from its strength across all key geographies. The company’s shipments grew consecutively for the third quarter, keeping its leading status intact in the United States, EMEA and Latin America, added Gartner. Withstanding the CPU crunch, the company expanded its market share to 23.6% in 2019 (up from 23.1% in 2018).

Dell, which held the third position, saw the eighth consecutive quarter of PC shipment flourish in the fourth quarter. Healthy gaming business coupled with strong commercial-centric products portfolio is a boon. The company with 17.4% market share witnessed the maximum growth rate of 10.7% among all PC vendors, going by IDC.

Coming to Apple (AAPL - Free Report) , which is suffering a supply crisis, the company registered 5.3% decline year over year per IDC. Its 6.6% market share in the period under discussion fell from 7.3% in the year-ago quarter, per IDC. The company ranks fourth per Gartner as well as IDC.

The outlook for the PC market is increasingly unpredictable due to the ongoing U.S.-China trade war and the imposition of additional tariffs. Moreover, with the passage of Window’s 10 replacement cycle in January 2020, demand from the business circle is anticipated to weaken, thereby making us apprehensive.

However, Gartner is positive that even after the passage of Windows 7 support this month, growth will continue throughout this year as many businesses in the emerging regions, such as China, Eurasia and the Asia/Pacific have not yet shifted to the Windows 10 mode.

IDC is hopeful about the growing uptake of new technologies, namely 5G and the dual- and folding-screen devices as well as the gaming PCs. However, the firm warns that these will take some time to coalesce.

All these factors cause concerns not just for the PC vendors but also the players dependent on the same.

Currently, HP and Apple carry a Zacks Rank #2 (Buy) while Dell has a Zacks Rank #3 (Hold). You can see the complete list of today’s Zacks #1 Rank (Strong Buy) stocks here. 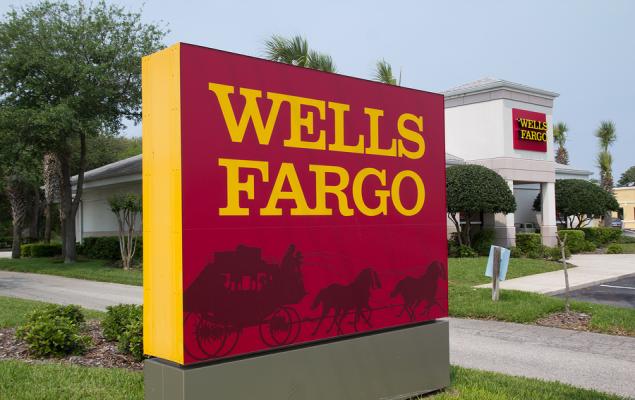