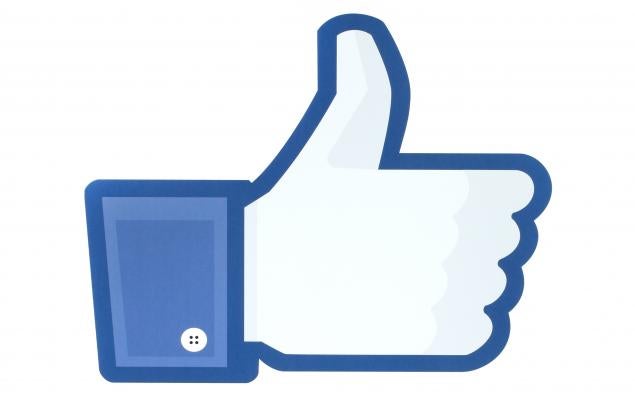 What To Expect From Tech Week Earnings

The apex of earnings season is upon us with the 5 largest US companies by market cap releasing their results. 2020 has started out strong, but the recent coronavirus scare has put equities’ gains on hold. Tech week could dictate which direction the markets decide to turn.

Below is a breakdown of Zacks Consensus EPS and sales estimates for this week’s most esteemed reports.

FB has driven 50% share price appreciation over the past 52-weeks, with January alone pushing this stock up over 5% into earnings. FB has been a big mover on earnings with an average price action of 7.5% following its last 8 earnings reports (6 up, 2 down), though its previous two reports only yielded marginal share movement. Look for FB’s Q4 earnings on Wednesday, January 29th, after the bell.

Facebook is the largest social media company in the world. 2.2 billion people around the globe use one of Facebook’s family of services daily. At the same time, 2.8 billion utilize one of these at least once a month, whether it be Instagram, WhatsApp, Messenger, or Facebook. That means that 36% of the world population uses one of FB’s platforms monthly, and more than 28% use one of these daily.

It is safe to say that Facebook has a firm grip on the social media market. The company will continue expanding its businesses to digitalizing economies like Southeast Asia and Africa, as well as further monetize its current users. Facebook is also at the forefront of virtual reality (VR) with its Oculus acquisition. This enterprise will continue broadening its reach with investments in its core competencies and strategic acquisitions.

This FAANG member has lost its exponential momentum, and investors are determining the true value of this tech behemoth. AMZN has traded sideways for the last 6 months, and earnings don’t appear to be helping its cause. Of the previous 8 quarterly earnings, 6 of them have ended with a negative price action and an average movement of 2.6%. See if Amazon can break out of its earnings slump when it reports after the bell on Thursday, January 30th.

Amazon controls the growing ecommerce market and the quickly expanding cloud computing space. Both categories have robust outlooks, and Amazon stands to gain the most. Amazon is a tech powerhouse with a wide moat and positioned to continue being the leader in its operational spaces, but the issue that investors are having is the stock’s rich valuation.

The company is trading at a forward P/E that is above 60x due to its attractive product offering and positioning. Rich valuations are what investors and traders have been grappling with. Look for changes in management’s forward guidance to have a share price impact.

Google has been on a tear since this summer, driving 40% share price growth from the beginning of June. GOOGL’s recent rally has propelled this market shifting company into the Trillion Dollar Club earlier this month. Alphabet is the third US company to be given a $1,000,000,000,000+ valuation. This valuation will be put to the test when it reports its Q4 earnings after the bell on Monday, February 3rd.

GOOGL has seen some sizeable price movements following prior earnings with an average price action of 4.6% over the past 2 years. The last 8 quarters have been a toss-up with 4 upward share movements and 4 downward.

In this upcoming earnings report, look for Alphabet’s ability to further monetize its advertising and how management sees this significant topline driver performing moving forward. Regulatory efforts by governing bodies could have an adverse effect on Google’s targeting advertising ability.

Tech week is underway, and the US largest public companies are up to bat. Whether these stocks perform up to the Street’s expectations could be an inflection point for the equity markets. 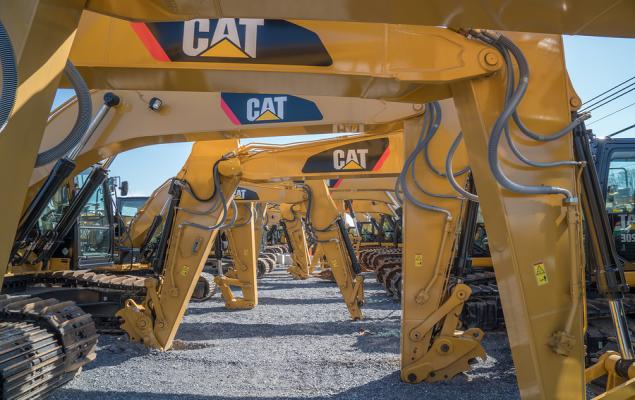