The long-awaited non-farm labor report from the U.S. Bureau of Labor Statistics (BLS) for January has come out in the early market this Friday, with results once again higher than expected: 225K was well beyond the analyst consensus of around 160K, and well above the upwardly revised 147K for December. The Unemployment Rate rose 10 basis points to 3.6%, based mostly on an expanded work force from which to draw.

Let’s stay there first: January’s Labor Force Participation Rate, which had remained stagnant month over month even with jobs figures continually outperforming expectations, finally ticked up 2 tenths of a point to 63.4%. Re-entrants into the labor market — those Americans who’d previously been out of work long enough to no longer be counted — came back on the rolls to the tune of 183K last month. The U-6 read, aka “real unemployment,” ticked up last month to 6.9%, but this is off all-time lows of 6.7% posted in the previous month.

Revisions to the previous two quarters were mild but consistently positive: November grew by 5K new positions and December up 2K, for a 3-month trailing average of 211K new jobs created per month. This is nothing short of extraordinary this late into the employment growth cycle, and exists well above underlying economic trends, which see much cooler positive growth.

Construction led the way last month with 44K new jobs filled, both in residential and non-residential positions, followed by Healthcare and Leisure industries, both printing 36K new jobs. Manufacturing brought up the rear for the month, losing 12K jobs. This is not surprising considering the weakness we’ve seen of late in other metrics tracking the Manufacturing sector.

Average Hourly Earnings grew 0.2% on the month, or +7 cents for an average hourly wage of $28.44. This is also up 3.1% year over year. It’s a slight disappointment from the +0.3% expected, though up from the +0.1% reported a month ago. That said, with such an historically robust labor market, extending for such a considerable length of time, this lack of wage growth has been causing analysts to throw out their old inflation/unemployment models for, literally, years.

Considering earlier week employment data, including a blowout private-sector payroll headline from ADP (ADP - Free Report)  of 291K new jobs and Initial Jobless Claims for last week of a very low 202K. January’s non-farm payrolls showed 206K new jobs from the private sector alone. So what we can expect are either economic growth projections to increase in the coming days and weeks, or we finally begin to see a labor force tightening in a notable way. 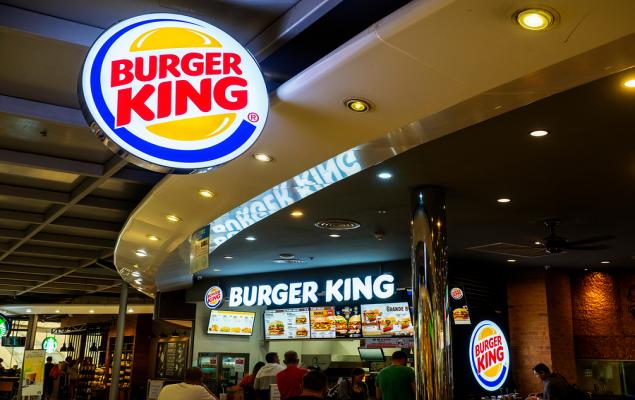