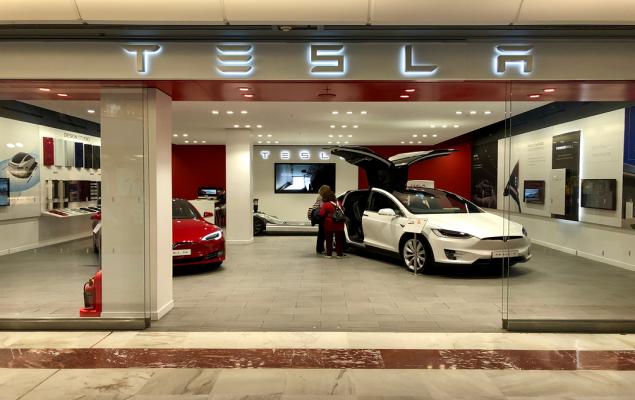 Initial Jobless Claims for last week were reported this morning, just as most every Thursday morning, with results down at the bottom end of our long-term range consistent with an historically robust labor market. A headline number of 205K was up slightly from the upwardly revised 203K reported a week ago, but still near multi-year lows we saw in late summer 2019, when results went sub-200K for a couple weeks.

Continuing Claims dipped back below 1.7 million for the previous week, to 1.698 million and also in historically low territory. Combining these weekly reads with things like last week’s nationwide monthly jobs totals from ADP ADP and the U.S. government, we see no signs of the domestic labor market weakening in any recognizable way.

New Consumer Price Index (CPI) numbers are out this morning, as well, for the month of January. The headline figure of -0.1% was notably lower than the +0.2% analysts were expecting and the +0.2% reported for December a month ago. Year over year, we see CPI growth of 2.5%, which is slightly higher than the year-over-year read reported last month.

Core CPI — stripping out volatile food and energy costs — came in as expected at +0.2%, up from the +0.1% reported for December. Year over year, this comes to +2.3% Core CPI growth, marking the 23rd straight month this year-over-year read amounted to +2% or higher.

Market futures have improved slightly from pre-CPI and jobless claims levels, but are still giving back some gains off fresh all-time highs on the major indexes. Tomorrow, we get new economic data on Retail Sales, Import Price Index and Industrial Production/Capacity Utilization. This, as Q4 earnings season continues to dwindle in the rearview mirror.

Tesla TSLA this morning has announced it will raise $2 billion via a new stock offering, of which CEO Elon Musk will buy $10 million worth of Tesla stock. Oracle (ORCL - Free Report) founder Larry Ellison will reportedly take $1 million of these shares — both of which will make their purchaes at $767 per share. Tesla stock has gained 40% in the past month; this move has helped move shares 4% lower in early market activity. 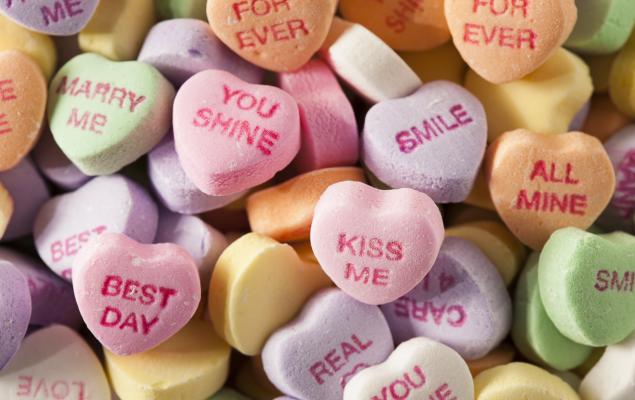