Cooper Tire & Rubber Company CTB reported fourth-quarter 2019 adjusted earnings per share of $1.02, up from the loss of 1 cent recorded in the prior-year quarter. The bottom-line figure also surpassed the Zacks Consensus Estimate of 67 cents. Solid revenues from the American Tire operations resulted in this upside.

The company’s net sales declined 2.6% year over year to $750 million in fourth-quarter 2019, mainly marred by lower unit volume. The reported figure, however, surpassed the Zacks Consensus Estimate of $742 million.

Gross profit amounted to $131.5 million, up from the $124.6 million recorded in the prior-year quarter. Additionally, operating profit came in at $63.6 million, significantly up from the year-earlier quarter’s $24.8. Lower raw-material costs, and favorable price and mix aided the company’s profitability during the reported quarter.

Net sales in the Americas Tire Operations edged down 1.4% year over year to $655 million due to lower unit volume. However, the reported figure outpaced the Zacks Consensus Estimate of $639 million. Operating profit in the segment increased 19.6% to $84 million. This upswing was mainly driven by upbeat price and mix, lower raw-material costs and favorable SG&A. Further, operating margin was 12.9% compared with the prior-year quarter’s 10.6%.

Revenues in the International Tire Operations declined 20.1% to $119 million due to lower unit volume, unfavorable price and mix, and negative foreign-currency translation impact. The revenue figure also missed the Zacks Consensus Estimate of $133 million. Operating loss was $6 million, narrower than the operating loss of $33 million posted in the year-ago quarter. Operating margin was a negative 5% as against a negative 22.2% reported in the prior-year quarter.

Cooper Tire had cash and cash equivalents of $391.3 million as of Dec 31, 2020 compared with $356.2 million recorded in the year-ago period. Capital expenditures declined to $47 million from the year-ago quarter’s $49 million.

The company projects its operating margin to improve in 2020, with a better second-half, and the full-year margin coming in higher than the 2019 figure of 6.3%. Capital expenditure is expected in the $260-$280 million band this year.

The company expects higher manufacturing costs and SG&A expenses in the first quarter of 2020. Charges related to the restructuring of the company's Mexico manufacturing facility is estimated to be around $10 million in first-quarter 2020.

Fox Factory has an estimated earnings growth rate of 9.67% for the ongoing year. The company’s shares have gained 18.2% in a year’s time.

Adient has an estimated earnings growth rate of 17.79% for the current year. The company’s shares have appreciated 23.9% over the past year. 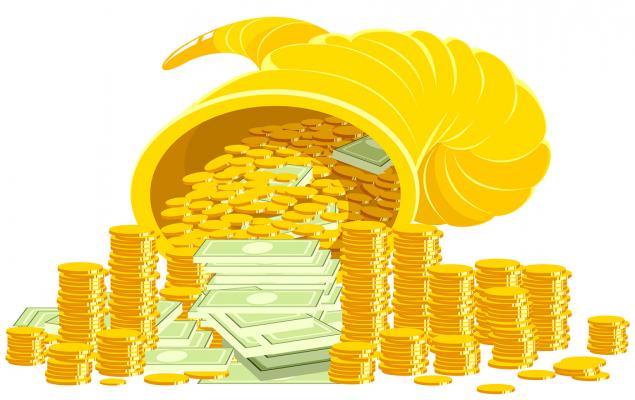