When Disney (DIS - Free Report) CEO Bob Iger announced he was stepping down from his post after 15 years — effective immediately — it sent shock-waves through the entertainment industry and holders of Disney stock. No reason was given for his departure, only that he found it an “optimal time to transition to a new CEO.” Iger, who oversaw the acquisition of major entities like Pixar, Star Wars (LucasFilm) and the Marvel comics franchise, will stay on as Executive Chair through 2021.

That new CEO is Bob Chapek. The 60-year-old 27-year veteran at Disney steps up from Chair of Parks, Experiences and Products segment, a post which he has held since 2018. Chapek also formerly headed Disney’s Consumer Products division, Studio Distribution and Home Entertainment. This would appear to situate him well as CEO of the company, with the ongoing $71 billion absorption of 21st Century Fox and growing its Disney+ home streaming services.

Iger’s announcement caused a 3.6% sell-off in Disney shares yesterday, and is down another 1.2% at this hour in today’s pre-market. The company stock, which had crowned at an all-time high in late November last year at roughly $151 per share, are currently down in the high $120s, levels not seen in about 10 months. Ahead of Iger’s announcement, Disney carried a Zacks Rank #2 (Buy) rating, but with a Value-Growth-Momentum score of F.

Chief among Disney’s challenges for Chapek has to do with the business he formerly helmed: both Shanghai and Hong Kong Disney parks have been shuttered for a month and will continue to be so until the COVID-19 coronavirus is successfully under control in China. Disney’s cruise ships line are also taking a hit, with bookings falling off a cliff, also due to scares of coronavirus quarantines spoiling people’s vacations. Aside from this, Iger’s abrupt departure from his position remains a head-scratcher: no personal problems or health challenges were cited in his decision. 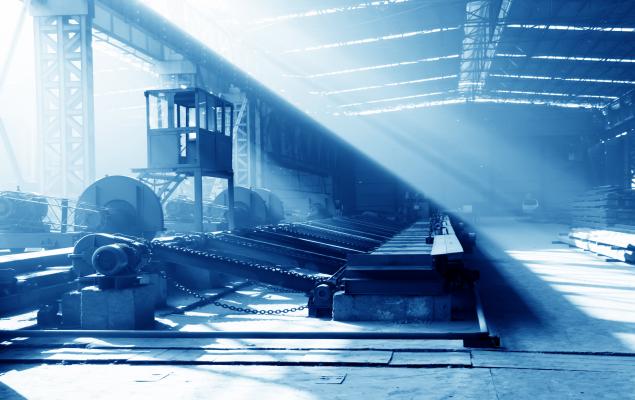