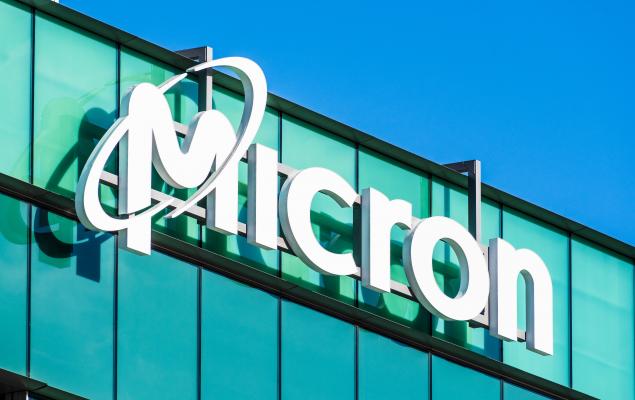 The company’s uMCPs could reduce chip space in a smartphone by 40%, by combining low-power DRAM with NAND and an onboard controller. The flash storage would also save power and reduce memory footprint, thereby enabling mobile phone manufacturers to design smaller smartphones.

Notably, 5G networks are expected to start rolling out globally this year. Micron’s next-generation LPDDR5 memory caters to the need of 5G networks for higher memory performance and lowers energy consumption. The LPDRAM enables data up to 6.4Gbps to be processed efficiently by 5G smartphones.

Micron is benefiting from a resurgence in DRAM demand, backed by progress in customer inventory adjustments in the cloud, graphics and PC markets. Adoption of 5G smartphones, which require more memory, is likely to be a key driver in this regard.

Notably, the company’s first-quarter fiscal 2020 results gained from a recovery in demand in the memory market.

Cowen analyst, Kerl Ackerman, recently noted that aided by a modest server upgrade cycle and the 5G smartphone uptake, the DRAM market is likely to rebound in the second half of 2020. Notably, 5G is driving more than 50% content growth in premium-tier handsets. Further, given these positives, both DRAM demand and ASP are expected to witness an upswing.

Micron believes that rapid 5G adoption, the advent of foldable phones and upcoming innovation in AR/VR will shore up sustained content growth and augment smartphone unit sales this year.

Per IDC, 5G smartphone shipments will surge to more than 100 million units by the end of this year, fueled by deployments of 5G networks and reduction in premium prices of handsets. The firm also mentioned that 5G handsets could contribute 10% to global volumes in 2021.

Further, 5G adoption beyond mobile is likely to foster demand for memory and storage, particularly in IoT devices, wireless infrastructure and data centers. 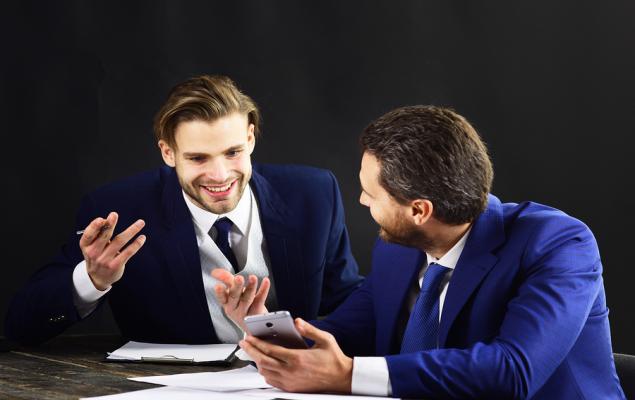