Automobile sales in China are in a free fall and the slump in electric vehicle (EV) sales is particularly striking. Sales from EVs, which are already grappling with subsidy cuts, have been hit even harder than conventional fossil fuel cars amid the coronavirus outbreak.

According to China Passenger Car Association (“CPAC”), EV sales in China tanked 77% year over year in February to 11,000 units. This also compares unfavorably with January 2020 EV sales of 49,000 units in China. The country’s auto industry, which is already grappling with macro-economic headwinds, is further bearing the brunt of the lethal virus. It is to be noted that February marks the 8th straight month of EV sales decline in China.

China’s EV market has been faltering since July 2019 due to policy reversals on government subsidies for new energy vehicles. In July 2019, the government of China scaled back subsidies from 50,000 yuan to 25,000 yuan for cars with a driving range of more than 400 kilometers. While the subsidy cuts were intended to spur innovation, it has indeed taken a toll on EV sales. After the scaling back of subsidies, China EV sales declined 4.7% year over year in July to 80,000, marking a decline for the first time in the last two years. That was followed by double-digit declines in each of the following seven months.

To add to the concerns, showroom traffic has become very low due to the fast-spreading coronavirus. The China auto industry has taken a severe beating of late, with shutdown of factories, dealerships with less customer traffic and supply-chain disruption, thereby dashing any hopes of near-term recovery in the world’s largest car market.

The Chinese electric vehicle startup delivered 707 vehicles during the month, with five-seater ES6s making up for 86.3% of total deliveries, while seven-seater ES8s accounting for the rest. On a yearly basis, NIO’s February deliveries declined a moderate 12.8%, owing to a record 77% year-over-year drop in China EV sales during the month. The company has gradually started ramping up production since mid-February and is also experimenting with more online-sales efforts as the virus scare is keeping buyers away from showrooms. These factors seem to have yielded results as NIO’s sales decline was surprisingly modest compared with overall vehicle decline in China in February. Notably, during the first two months of 2020, NIO delivered 2,305 vehicles, reflecting 11.9% drop year over year.

While February EV sales were severely impacted by COVID-19, Tesla has been an exception. Per CPCA, the red-hot EV maker managed to record sales of 3,958 units in China last month, which reflects an uptick of around 400 units from January 2020. Reportedly, the company made a big splash by capturing 30% of the EV market in China last month. Tesla has not just been making efforts to keep production going at the Shanghai Gigafactory but is also focusing on ways to rev up sales amid the health pandemic. In this regard, the firm has enhanced its home delivery service and begun offering contactless test drives.

China, which produces the maximum carbon emissions, has laid much emphasis on green vehicles and wants about 25% of new cars sold by 2025 to be electrified. Industry watchers have been quite optimistic about China’s progress in the transition toward EV future. Reportedly, China-based EV maker Xpeng’s chairman, He Xiaopeng, views 2021 as the turning point for electric vehicles going mainstream. However, the deadly virus has now brought the timeline into question. Plunging oil prices are likely to make battery-powered EVs less appealing to buyers. Notably, oil prices have witnessed the steepest decline since the 1991 Gulf War, with WTI crude trading around $30 a barrel this week.

As it is, China’s EV startups — which are already grappling with cash crunch amid growing headwinds, slowing economy and end of venture-capital boom — are now likely to face more bumps ahead amid the virus fears.

Global automakers like General Motors (GM - Free Report) , Ford (F - Free Report) and Volkswagen (VWAGY - Free Report) , among others, that have become increasingly reliant on the world’s biggest market for vehicles are left with little visibility into when sales might recover. A few days ago, General Motors cancelled the launch of Cadillac’s all-electric crossover, Lyriq, over coronavirus concerns.

Automakers are likely to bear the brunt of supply chain disruption amid the deadly pandemic. Many automakers are already facing shortage of supplies for electric vehicles. Notably, China is a global leader in refining cobalt, which is a key ingredient in EV batteries. In the event of a sustained impact on cobalt-processing factories amid coronavirus, the EV supply chain can be hugely distorted, raising the cost of EVs and thereby waning demand for the same.

With the auto sector’s output being a key component of China’s GDP, the government is likely to provide support in the event of a prolonged downcycle. The central government is planning to unveil fresh support measures to boost new energy vehicle sales in the wake of the pandemic. Until the coronavirus fears fade away, incentive policies are unlikely to have a major impact on car sales. According to CPAC, production and sales of EVs in China are likely to be severely impacted in the first quarter. Market watchers are especially cautious about the future of the industry due to ambiguity associated with the spread and duration of the health hazard. Automakers will have to be prepared for a prolonged period of weakness, and resort to cost containment and other strategies to overcome the resultant challenges. 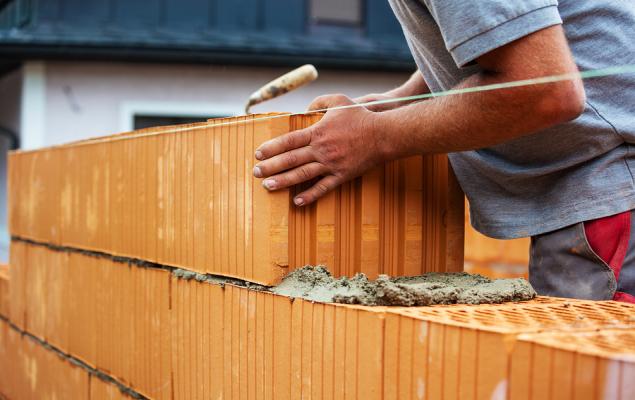